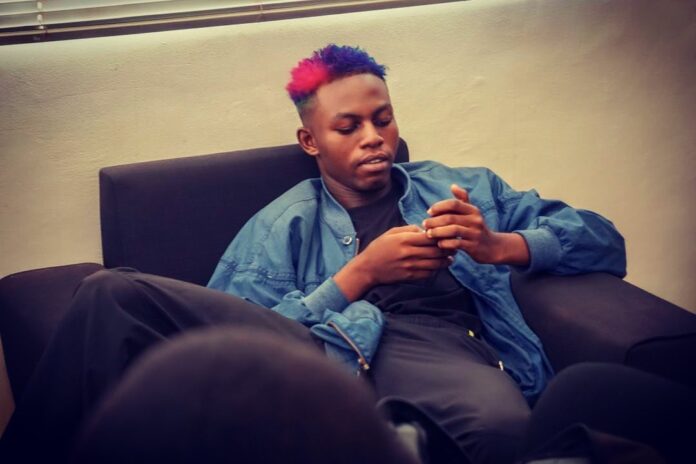 Rapper Kweku Flick has disclosed that betting has helped him record his first song.

He told Prince Benjamin on Class 91.3FM’s Class Drive that even though he will not encourage betting, it has been beneficial to his music career.

“I live with my mother, so, growing up, things were cool. But when it comes to the music side, it wasn’t cool because my first song ‘Awake’, I had to stake a bet to record it”.

“I didn’t have money for the recording fee. I placed a bet and got a quarter of the fee and I paid,” he said.

“Betting has helped me. I used to encourage it but now, I won’t encourage it. Maybe it helped me but it will not help you. It is all part of gambling, which is not good.

He also noted that aside from music, he runs a loaning company.

He said that he could loan his friends some money and get it back with interest.

Within a year, since he started, he has bought a car from the proceeds of the business.

Kweku Flick is part of the Kumerican movement which is sweeping across the country’s airwaves with his song, ‘Money’ being one of his biggest songs this year.

ALSO READ  Afrobeat Artiste Kweku Greene inks a spot in the music industry with ‘Dombolo’
AMA GHANA is not responsible for the reportage or opinions of contributors published on the website.