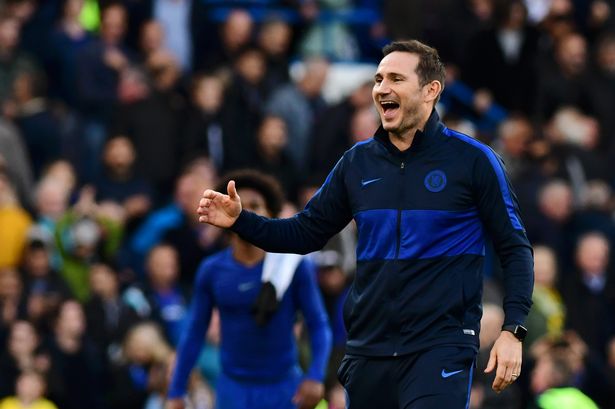 The Blues boss finds his position under debate after a torrid run of results that was capped off by Pep Guardiola’s side’s 3-1 win at Stamford Bridge.

At the start of December, Chelsea were considered realistic Premier League title contenders after an impressive start to the season.

One month on, though, and after a run of just one win from their last six games, the Blues find themselves eighth in the table.

Unsurprisingly, pressure is beginning to mount on manager Frank Lampard, and rightly so given recent results.

ALSO READ  GJA launches GHC2 Million Cedi Support Fund for journalists
AMA GHANA is not responsible for the reportage or opinions of contributors published on the website.