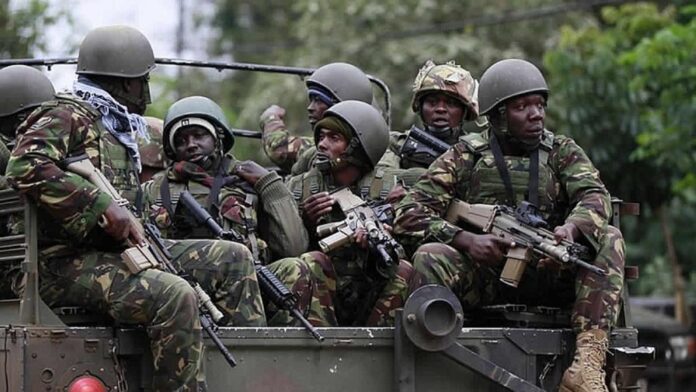 Former President John Mahama says all the shortfalls in Ghana’s democracy since the Akufo-Addo government assumed power played out in Parliament during the election of Speaker of the Chamber on Thursday.

“Everything that is wrong with our democracy under this President played out in Parliament that night; snatching of ballot papers, attempting to disenfranchise voters by getting Assin North out and all the other things. Attempting to compromise the secrecy of the ballot, the entry of the military into the chamber; that is an abomination, it makes us look a banana republic,” Mr. Mahama told NDC MPs on Friday at a get together in his residence in Accra.

The NDC candidate for the 2020 elections who is challenging the outcome of the polls in court also praised the NDC lawmakers for standing by their nominee to win the Speakership position in the chamber.

Meanwhile, Ekwow Spio-Garbrah, a former Minister of Trade and Industry, has described Mr. Alban Sumana Kingsford Bagbin’s election as Speaker of the Eighth Parliament of the Fourth Republic as a sign of new era in Ghana’s politics.

Speaking to the Ghana News Agency in Accra on Friday, Mr Spio-Garbrah said Mr Bagbin’s election indicated the end of “Winner Takes All.”

ALSO READ  Canceling 2023 Africa Games will be a waste of resources---Sports Minister insists
AMA GHANA is not responsible for the reportage or opinions of contributors published on the website.