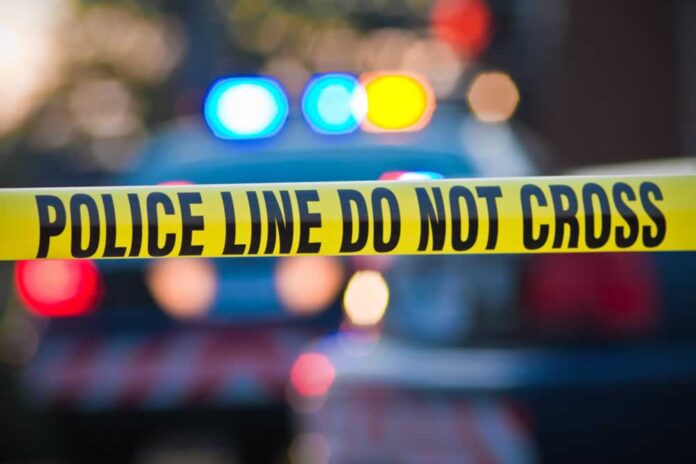 A Ghanaian Diplomat, Serbia’s Honorary Consul to Ghana, Mr. Steve Mawuenyega, has been found dead in a room in a house near the American Embassy in Accra.

Mr Mawuenyega was a member of the General Assembly of the Honorary Consular Corps of Ghana (HCCGH).

He was in charge of relations between Serbia and the government of Ghana.

The Police has confirmed his death and the body moved to the Police Hospital morgue for autopsy.

The late Mr Mawuenyega was a businessman and the Executive Chairman of Contrast Incorporated.

In 2019, the First Deputy Prime Minister and Minister of Foreign Affairs of the Republic of Serbia, Mr Ivica Dacic, on a visit to Ghana, proposed Mr Mawuenyega for appointment as the honorary consul of Serbia in Accra, a role which was subsequently approved by the Ministry of Foreign Affairs and Regional Integration.

ALSO READ  National Service announces the release of PIN CODES for 2022/2023 service year
AMA GHANA is not responsible for the reportage or opinions of contributors published on the website.