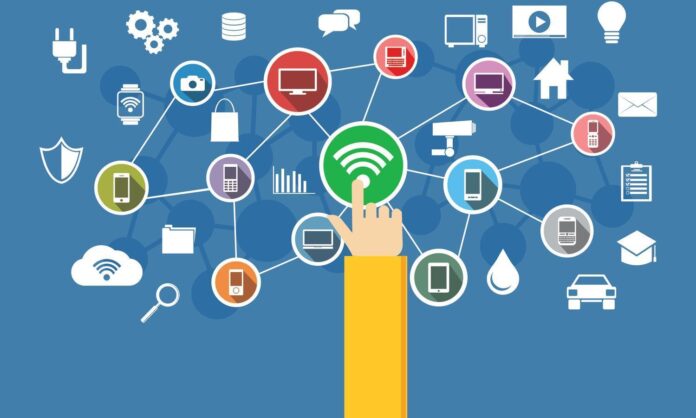 The Committee to Protect Journalists today joined 54 other organizations in a letter to Ugandan President Yoweri Museveni calling on him to ensure open and unrestricted internet access during and after the country’s presidential election, scheduled for January 14.

The letter notes that disruptions to internet access would undermine journalists’ ability to report on the election and would infringe on citizens’ right to “key information at a crucial moment in a democracy, damaging their capacity to make informed choices.” It also expresses concern about Ugandan authorities’ recent requests to Google to shut down YouTube channels affiliated with the country’s political opposition.

The letter is addressed to Museveni, and was also sent to high-ranking government officials and the heads of telecommunications companies operating in Uganda.

During and after Uganda’s last presidential election in 2016, authorities disrupted access to social media networks at least twice, during voting in February and ahead of Museveni’s inauguration in May, alleging vague threats to national security, as CPJ documented at the time.

In recent weeks, CPJ has documented a crackdown on the press by Ugandan authorities, including assaults on journalists and restrictive accreditation regulations.

ALSO READ  Amnesty International: Zimbabwean authorities must drop malicious charges against opposition leaders, journalist
AMA GHANA is not responsible for the reportage or opinions of contributors published on the website.