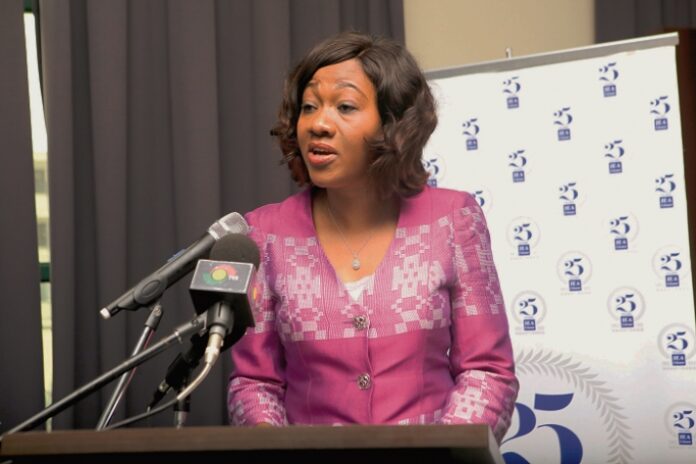 A spokesperson for the NDC legal team Alex Segbefia says the Electoral Commission deliberately decided to cut off some communities from the Hohoe constituency so that Peter Amewu could win the seat.

According to him, the claim that the disenfranchised people of Santrokofi, Akpafu, Likpe, and Lolobi (SALL) fall under the Buem constituency is baseless.

“Hohoe was split so Amewu could win. The people of SALL insisted they wanted to be part of Hohoe before the elections. They don’t fall in Buem, Buem is a red-herring. Even the EC says a new constituency should be created for them. The EC recognize that the people don’t want to be part of the Buem constituency. Who campaigned in Buem? All the contestants for the Hohoe seat campaign in SALL,” he told Lantam Papanko on GHone TV Wednesday.

Meanwhile, the 2020 National Democratic Congress parliamentary candidate for the Hohoe constituency, Prof. Margaret Kweku and four others have petitioned the Ho High Court to annul the election results of the current Hohoe Member of Parliament (MP), John Peter Amewu.

According to the petitioners, the failure of the Electoral Commission to allow them to vote in the parliamentary elections breached their rights guaranteed under the constitution.

ALSO READ  Ghana's Kotoka Airport records 1,158 COVID cases
AMA GHANA is not responsible for the reportage or opinions of contributors published on the website.