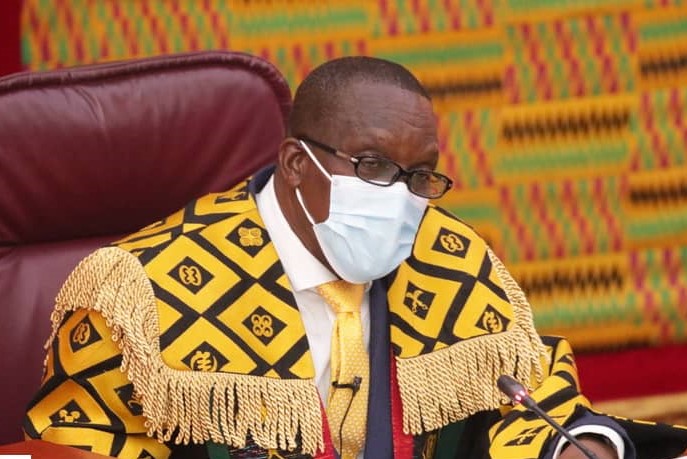 Call it strategy, panic, or revenge to NDC you are not far from the truth as the New Patriotic Party (NPP) caucus in parliament have had to resort to wake-keeping to regain the Speaker’s right-hand side to stamp their Majority in parliament.

The NPP MPs who clad in white entered the parliament Chambers at 4: am when sitting is expected to start at 10 am Friday, January 15, 2021.

This, therefore, meant that they have to keep awake from 4 am-10 am thereafter as the Speaker is expected in the Chamber.

It is not clear of the motive of the dawn invasion of the Chamber but it might have been arisen out of panic and fear that the NDC caucus would once again occupy the right side of the Speaker as they did last week Thursday before the election of the Speaker.

The Friday, January 15, is the first sitting of the 8th Parliament.

Some MPs from the NPP caucus have admitted on social media of haven been in the Chamber as early as 4 am.

This could also be an act of revenge to the NDC caucus who did a similar thing on the Evening of the Dissolution of the Seventh Parliament, January 6.

Before sitting start at 11 pm to elect Speaker, the NDC caucus was already in the Chamber at 9 pm and occupied seats on the right side of the Clerk of parliament who was then presiding as Chairman to conduct the election of Speaker and two Deputies.

ALSO READ  Speaker wants Finance Minister Ofori Atta back in Parliament over revised 2022 Budget
AMA GHANA is not responsible for the reportage or opinions of contributors published on the website.