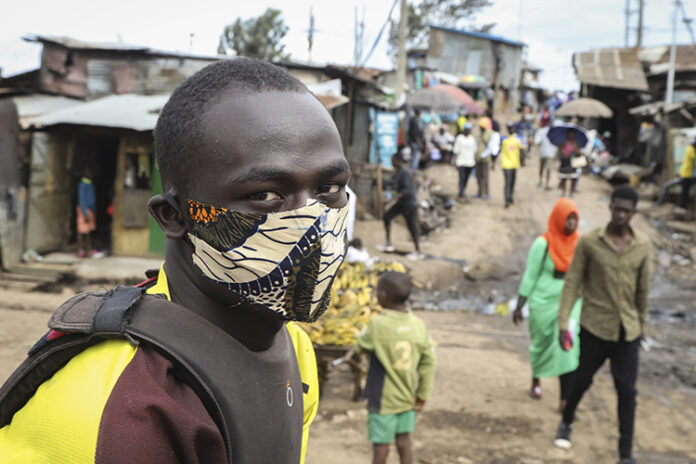 The President of Ghana, in a lecture at Harvard University about a year and a half ago, answered a question out of many: in the early eighties Nigeria was the place to be. Indeed, before the 80s Nigerians and Head of State got red carpet treatment abroad because they were a potential regional power with high spending power.

Even before Oil became the main foreign income, Nigeria served as a big brother to African and Caribbean countries that could not pay salaries or needed Police and Army for their Peace Keeping missions. Nigerian farmers were productive middle class exporting food to West African countries.
Ironically, African Youths read about those glorious days before Nigeria’s Oil Income. It has now become a boring ancient history today. All they experience and know in their lifetime is a beggar nation that exports cheap labor out while waiting for foreign loans to bail out the most incompetent leaders from the late seventies. It took over ten years to finally succumb to the affliction of selfishness, greed and religious opium of – only God can save Nigeria!
You cannot become a successful politician in Nigeria unless you have a touch of repulsive Trumpian qualities, “fantastically corrupt”, an Army leader, a Christian or Muslim that appeals to masses waiting for their turns to loot or share the fortune of decadence.

President Mandela once expressed surprise at the Christian or Muslim angle as Nigeria becomes the most religious country on earth. Leaders that somehow got elected and refuse to steal, loot money for development, infrastructure, so-called “gifted” on social media, cannot compete or “deliver” are ridiculed and voted out.

Otherwise, they would be overthrown by the most incompetent military leaders basking on killer instinct, 5 or 10 years rosy development plans written for them by civil servants. The only development plans that matter are foreign contracts staffed by skill and unskilled expatriates that order poorly paid local laborers and engineers; while police protect them, not local folks.

They build the most expensive kilometer of road or bridge in Nigeria. Projects are celebrated before construction starts; commissioned with a big fanfare during construction and after as dividends of democracy to satisfy gullible voters that politheifians are miracle performers!
In the meantime, abject poverty deepened in Africa while the Asian countries brought more of their people out of poverty. Yearly slideshows of the moving face of poverty from Asia to Africa with the highest number of poor folks in Nigeria. Believe it or not, Nigerians celebrate poverty at parties with money rain, on social media; in foreign countries that used to come for hospital treatment, schools, of course to make a killing as foreign portfolio investors up to the present.

Two Militrician Presidents vividly captured the fall of Nigeria from riches to poverty better than most. General Yakubu Gowon that led the late sixties Civil War said money was not the problem but how to spend it. General Ibrahim Babangida later wondered aloud why Nigeria had not collapsed under massive corruption.
What they did not notice or heed was the advice of Chief Obafemi Awolowo that warned of impending financial disaster if the reckless and free liberal market for foreign tastes and vanities continued. Chief Richard Akinjide in the Government of Shehu Shagari labelled Awo the prophet of doom. Nobody, not even Awo could have predicted how the Giant of Africa has fallen. Many Youths have given up on their country prompting those that see a future in some foreign countries.
Even those planning to stay and study at home in the most expensive courses, dream of how easier it would be to gain visas and practice abroad laundering their talents and the resources spent to train them like their parents, outside. Some engage in nefarious activities to make good income by starting out as members of Militia and religious fantastic cults trying to gain fame, scholarships into foreign colleges as qualifications to go into politics later.

ALSO READ  Disclaimer to an Audio attributed to Me, Razak Kojo Opoku

It boils down to the fact that the most productive citizens of Nigeria are the majority working from dawn to dusk without any form of Government benefits in their lives. They do not know or do not want to know if a government exists or which party runs their Country. There is simply no road to success for them except by their sweat which the opportunists, unqualified, incompetent politicians, their children and cronies feed on. They simply cut their taste and coat according to their size. Unfortunately, many of them are enticed to vote based on the promises of looters and vagabonds feeding on their blood and sweat.
Consequently, no matter how much foreign income a country makes from natural resources, African fortune hunters lure those riches away by changing their tastes for food Africans refuse to grow at home, to new or used goods and services imported. Tell them to cut foreign taste, needs and wants according to their productivity, they tell you the United States is the biggest debtor in the world. Rome was not built in a day and that at 60, most African countries are still growing young democracy learning the ropes; though Africa’s civilization was older.
The United States prints his own money and does not borrow in foreign currencies. If push comes to shove, the USA can always print more papers to payback. Anyway, most of their debts are internal unlike African countries. Africans claim they need foreign loans from China and others to develop. They forgot Chairman Mao implemented one family one child policy while starving as the sacrifice to attain food, Nuclear and Economic Power.
China was accepted into the World Trade Organization to spite Soviet Union as a lesser devil with Nuclear Power. There was no way Russia could have become Space leader if they relied on Western or the United States technology. You do not borrow your way or a whole continent out of poverty. You do it by self or internal sacrifices, being creative and making do, with what you have. Those preaching Salvation from foreign loans are internal enemies of Africa.
If you think President Mugabe was joking on what he said regarding A to F students, check out Nigeria. It’s Orson Welles’ Animal Farm where A students become professors, doctors and engineers. B students become lawyers and MBA holders that mismanage doctors and engineers. C students become businessmen that build private universities paying professors and teachers very little. The D and F students go into the Army to kick out the Government as the armed robbers of the Treasury. Others that never attended schools become Prophets, Imam, Pastors and witch-doctors taking direct orders from God to command all of the above to follow them. How can such a country survive or manage free resources and incomes?