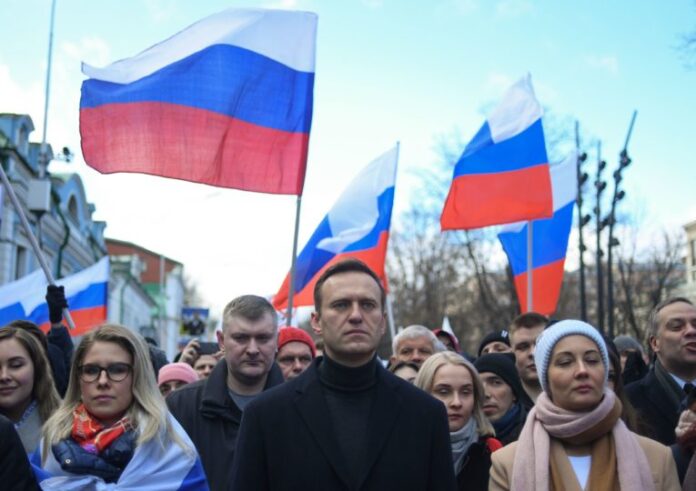 Russia has demographic crisis. Notwithstanding official efforts to boost birth rates, reverse brain drain, use immigration policy over the past few years, Russia’s population still falls by half a million.

According to official data cited last month, Russia’s population stands at 146.24 million as of Jan. 1, 2021, down from 146.75 million the previous year. Russia’s population could drop by more than 12 million by 2035, the national statistics office said in its annual forecast published on its website.

The State Statistics Service (Rosstat) said that Russia experienced its highest natural population decline in 11 years.
Here are the three population scenarios that Rosstat predicted for the next 15 years. That, however, Russia’s natural population is expected to continue to decline — meaning deaths will continue to outnumber live births.

Worst-case scenario: 134.2 million. Natural population is expected to contract by 484,400 next year and near 1 million people by 2035. Migration is expected to drop from almost 191,000 to under 16,000 arrivals in 2035.
All the figures were revised downward from 2018, when Rosstat forecast Russia’s population to grow to 153.2 million under an optimistic scenario, 144 million under a baseline scenario and 138.1 million under the worst-case scenario.
Besides, there are Russian Ministries that show concern and closely involved in discussing ways to implement measures to support population growth. For instance, the Health Ministry and the Economic Development Ministry.

Russia’s Health Ministry
Deputy Health Minister Evgeny Kamkin, back in October 2020 at the Territory of Care forum, said that “By the decree of the President of the Russian Federation on national goals and strategic development objectives for the period up to 2030, we have been given an ambitious but achievable task – increasing the life expectancy of Russians to 78 years by 2030. Increasing the share of older citizens of working age in the structure of the country’s population requires a timely restructuring of the entire health care system, with an emphasis on early detection of age-related diseases and risk factors for their development.”

The Demography National Project for 2019-2024 consists of five federal projects: Financial support for families with newborn children, Support for female employment, Older generation, Public health promotion and Sport as a norm of lifestyle.

The project’s key goals include: increase in life expectancy; decrease in mortality of the population over the working age; increase in birth rate; promotion of a healthy lifestyle. At present, relevant ministries and agencies are adjusting the indicators of the national project. The project was extended until 2030.

Experts on Population Growth
Many Russian experts say population growth in any country can be ensured by either a natural increase (the difference between the number of births and deaths) or migration. That said, migration can become a demographic resource, but for this, Russia’s migration policy needs to be changed, Director of the Higher School of Economics’ Institute of Demography, Anatoly Vishnevsky, suggested.

Russia must have “special programmes focused on receiving migrants, and furnishing mechanisms for them to adapt and integrate, but Russia doesn’t have them,” he stressed. His proposal implies adopting one more measure for boosting the population, and to ensure a growing population as people makes up the wealth of a country. On the contrary, Russia has let the pace of migration slip through its fingers over the past decade. If we had a sound migration policy, then we could be considering migration from other countries,” suggested Anatoly Vishnevsky.

World Cup 2022: All set for Kick Off today in Qatar