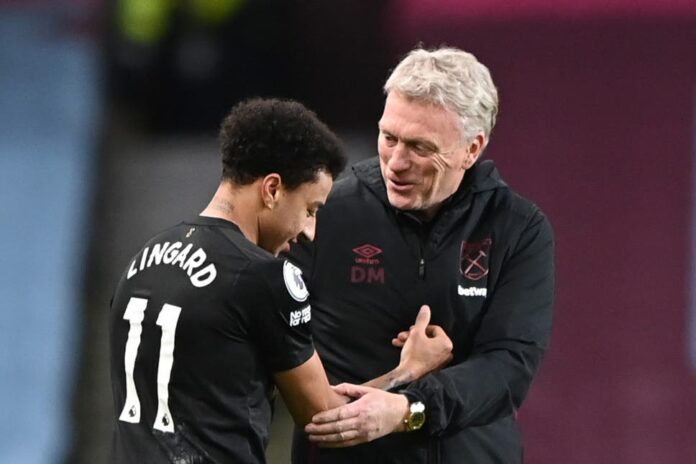 West Ham United bounced back from a loss to Liverpool by claiming a 3-1 away win over Aston Villa on Wednesday.

Ollie Watkins gave Villa hope with an 81st-minute strike, only for Lingard to grab his second two minutes later.

The victory moves West Ham into fifth on the table, two points behind Jurgen Klopp’s side.

Villa are six points behind the Hammers but they have two games in hand.