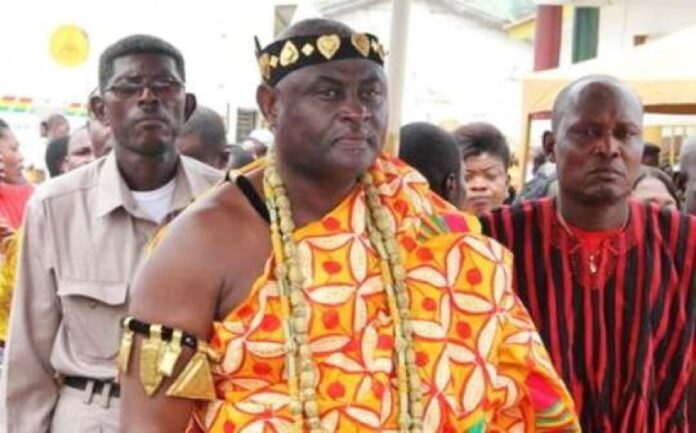 The Osu Mantse who doubles as President of Greater Accra Regional House of Chiefs, Nii Okwei Kinka Dowuona VI, has reportedly passed on.

According to information gathered by this portal, the chief died on Saturday 6 February 2021.

He was known in private life as Micheal Dowuona-Owoo and was born on November 7, 1963, at Adabraka, Accra to Nii Dowuona from Dowuona We of Osu Kinkawe and madam Grace from the Wellington family of Osu Alata.

Nii Dowuona VI was elected President of the Greater Accra Regional House of Chiefs in 2016 and was later re-elected in 2020 after serving a successful four-year term.

ALSO READ  ZEN Petroleum grows retail presence with 3 New Stations in Accra, Western and Upper West Regions
AMA GHANA is not responsible for the reportage or opinions of contributors published on the website.