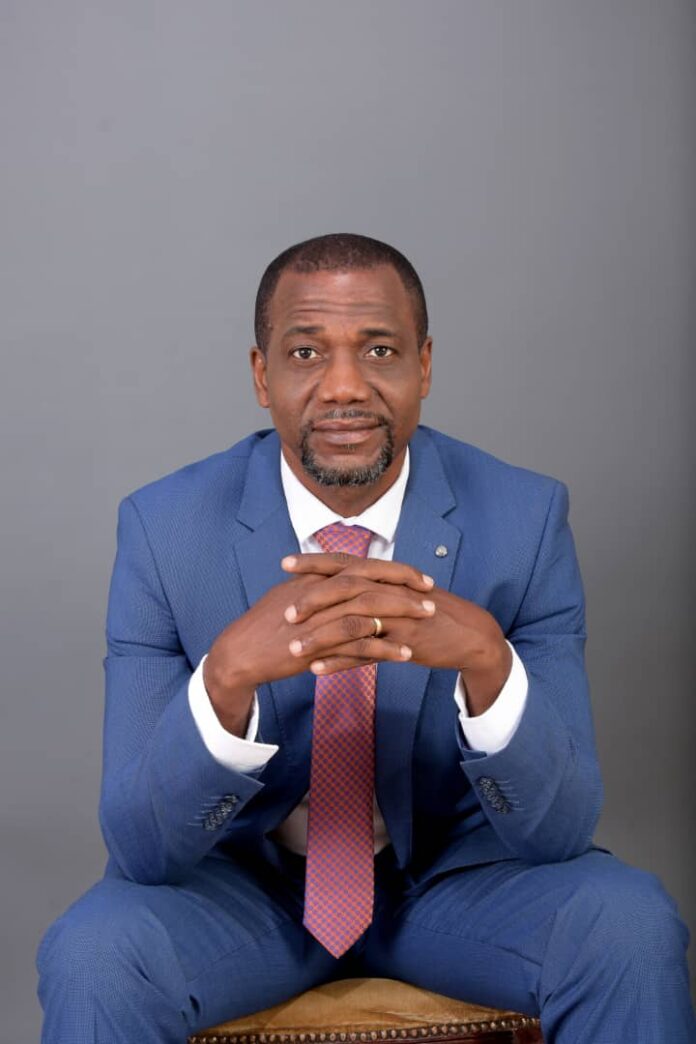 Ghana has again witnessed a petition to the Supreme Court (SC) concerning the outcome of a Presidential Election. Nevertheless, there are a number of incidences that have occurred with this petition that leaves myself and a lot of citizens befuddled as to what exactly is going on. Which principle can serve Justice better and faster in elections petition; the burden of EC’s accountability or Petitioner’s allegations?

First of all, the Supreme Court on 3rd February, 2021 dismissed an application by the Petitioner, former President John Mahama, for the original documents from the 1st Respondent, the Chairperson of Electoral Commission (EC). The decision by the SC in dismissing the application for the original documents from the 1st Respondent not only serves to butter the negative perception the Petitioner has created about the EC but also prevents the EC from ably demonstrating its competence and defending its integrity. The SC can temper justice with mercy if the Bench re-examines her decision in order to help the public clear any ill perception created by the Petitioner against the 1st Respondent.

Furthermore, irrespective of whether an agent signed or not, agreed or disagreed, gave reasons or not, the actions and decisions of Presiding Officers at the Polling stations and Returning officers at the constituencies and regional collation centres are final for declaration by the 1st Respondent and Chairperson of EC. I, therefore, tend to be confused when the burden of proof is evoked on a Petitioner whose actions and documents cannot invalidate nor challenge the results of an election unless he applies for the original document from the referee according to CI-127, clause 47(5).

A Petitioner, based on clause 47(5), though may or may not be having a copy of the original documents should not be denied when the Petitioner requests to understand the basis on which the Referee, Chairperson or Returning Officer made the declaration. The authenticity of the document used for declaration is with EC and can only be challenged by a Petitioner after the Petitioner has compared with whatever said copies he may be holding.

Moreover, though I’ve participated in the 2012, 2016 and 2020 elections, I cannot point to an election where the EC has given duplicated documents of pink sheets to me or other candidates whose agents were not present. This is primarily due to the fact that I do not present agents at the polling stations and collation centres except the EC’s Strong room. Despite the excellent work done by the EC and my team agreeing with the declaration on 9th December, 2020, my agent left before the signing of form 13 due to security reasons, but we still do not have a copy of form 13, though all the constituencies’ results are available and the first summary sheet before filing on form 13.

For the first time, the EC under Mrs. Jean Mensah has demonstrated its motto of integrity, fairness and transparency by posting the original copies of summary documents (Form 12) of all 275 Constituencies and 16 Regions with figures on EC’s website. All Candidates agents present in the strong Room were given the regional collation form 11 (made of all constituencies figures) and regional summary form 12. Any reasonable patriotic citizen will have no doubt that posting such results of 38,622 polling stations on EC website will be messy. Naturally, using the constituencies collation form will have a few summation challenges which the Strongroom later corrected. I’ve had the privilege as 2012-2020 Independent Presidential Candidate to have personally worked and interacted with the three EC Chairpersons , Dr. Afari Gyan, Mrs.Charlotte Osei and currently Mrs. Jean Mensah. The previous two predecessors did their best in the context of the exigencies of their period but Mrs. Jean Mensah has created a niche of a courageous, transparent and competent reformer of the EC.

It is for these reasons that I hold the opinion that the SC needs to allow the EC to present documents requested by the Petitioner. My reason is accentuated on the fact of balancing the constitutional independence and unimpeded work of EC. The SC can comparatively weigh the burden of proof of responsibility and accountability from EC in election Petition with original documents provision to a Petitioner for clarity instead of the usual legal axiom that the burden of proof is from a Petitioner (he who alleges).

The CI-127 aside the 1992 constitution, makes an instructive and overarching statement, clause 48(2) making the actions and decision of EC ultimately responsible and accountable for our elections except petitioned at the SC. As stated in clause 48(2): The non-attendance of the candidate or the polling agent or counting agent of the candidate at the time and place shall not invalidate the act or thing done. Therefore the 2nd Respondent has no business in this petition as he is a partaker in the election just like the Petitioner and it is the actions and decisions of the EC that is overarching and final.

I further am unable to comprehend why the 2nd Respondent would pray the court to desist from granting the Petitioner’s request for original documents which could bring clarity to the case. Why is the 2nd Respondent being allowed to play Referee and Player in the petition? This again raises the question of the relevance of the 2nd Petitioner in this whole petition as he only serves to act in ways that may frustrate the process of seeking clarity; one may direct this question to the 1st Respondent.

Thirdly, The Petitioner and the NDC have never given an inch of benefit of a doubt to Mrs. Jean Mensah since she assumed office after she patriotically left the IEA which she co-founded. The slanderous personal allegation against the 1st Respondent and Mrs Jean Mensah makes one wonder what the Petitioner did with the previous EC Chairperson, Mrs. Charlotte Osei, which has warranted the Petitioner such seemingly prideful litigation posture and vicious hatred towards a visionary EC and Chairperson.
The dangerous political attitude by the Petitioner and NDC party is a great national security threat for citizens to distrust the 1st Respondent and EC. We have the confidence in the SC to dispense Justice that will culminate in clarity and peace to Ghanaians.

Finally, both the Petitioner and 2nd Respondent have made allegations of vote padding which favoured the other party but the 1st Respondent is yet to comment on the matter. In such a situation, the public could be served better and justice served if the election officials at those verified places are dealt with according to CI-127 45(2) instead of the Chairperson assuming the responsibility of an oath taker. For elections officers and the agents of candidates are made to swear an oath CI-127 2(4), 19(4), 21(6) to take responsibility and accountability of their actions at their respective levels.