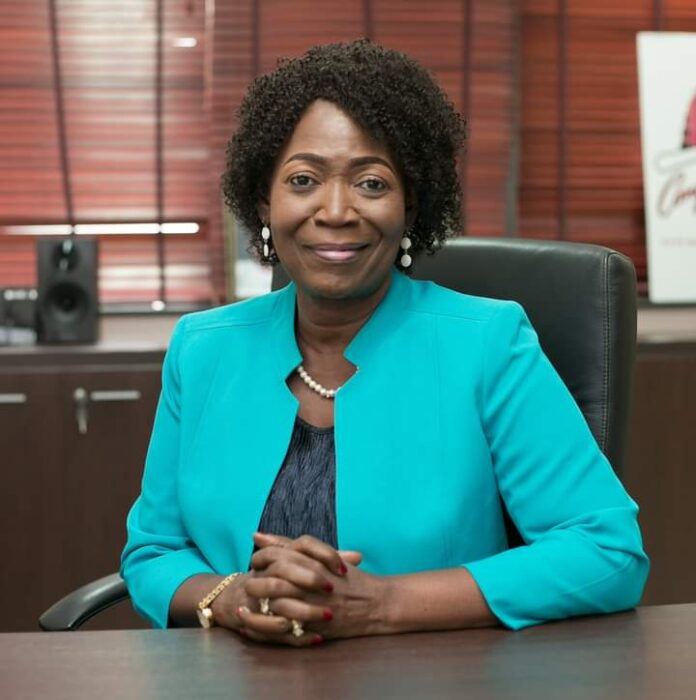 Former Deputy Minister for Gender Children and Social Protection, and Member of Parliament for the of Kpando, Della Sowah, has urged Ghanaians to expect good work from the National Democratic Congress MPs on the Appointment Committee.

The Appointment Committee commences its work of vetting the list of ministers nominated by President Akufo-Addo tomorrow, Wednesday, February 10.

According to the MP for Kpando, her colleagues are ready to do everything possible, which will serve the interest of Mother Ghana.

Speaking to the media in Accra, she said, the country needs passionate individuals, to serve its interest in all matters to ensure growth and development.

This, she believes, is the trait the NDC has shown in the current parliament, which is a hung one.

According to Della Sowah, from the interactions with her colleagues, she is certain that tomorrow will be a good day for Ghana’s growing democracy.

She urged nominee ministers appearing before the Committee to note that, no stone will be left unturned.

The Committee earlier gave an indication that to ensure a functional government, it would give priority to the vetting and appointment of key ministers-designate especially the ministers designate for health, finance, and security.

The vetting is spread across the month of February and the first week of March.

ALSO READ  2022 Budget Approval: Minority proposes 5 conditions
AMA GHANA is not responsible for the reportage or opinions of contributors published on the website.