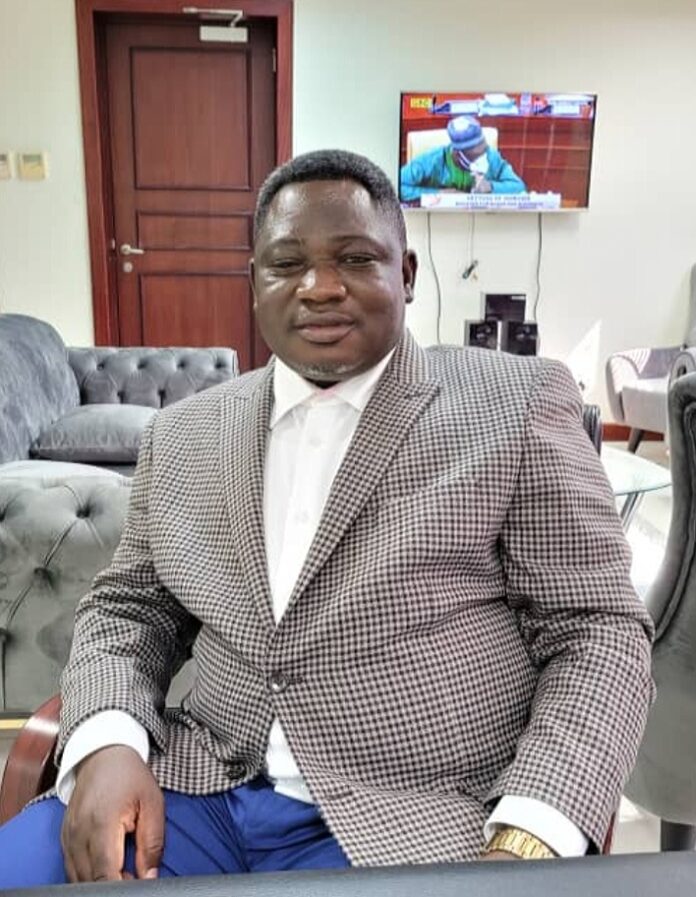 Honouranle Amidu Chinnia Issahaku is hardworking and fine gentleman who has vast experience not just in decent politics, but also a fine brain in Law, Agriculture, Education and Administration.

Mr. Amidu Chinnia Isshaku can boast of, of over two decades spotless political experience, as far as the Upper West political terrain is concerned.

Mr. Amidu was born on the 20th May,1978 in Techiman but has his roots from Bugubelle in Sisaala East of the Upper West Region.

He attended Tumu Secondary Technical School from 1994-1996 and proceeded Nusrat Jahan Ahmadiyya College of Edu. Wa, from 1997-2000 to be trained as a professional teachers with cert A.

As someone who reveres knowledge, he proceeded to University for Development Studies-Nyankpala campus, where he pursued a four year Bachelor degree and a two year Mphil programme which led to the award of BSc Agricultural Technology and Mphil Horticulture respectively.

His versatility and commitment to act in tandem with law among other things led him into the legal education space, where he studied for his Law degree (LLB) at the Central University College from 2017-2020.

Mr. Amidu is happily married with five children. Mr. Amidu holds strong family values and as resourceful as he is, he has remained resolute in terms of not pulling back, when it comes to helping the good people of Upper West Region.

Hon Amidu Issahaku Chinnia has worked in a range of sectors, credit to his high sense of Intellectualism and personal skills.

Director- Chinnia’s Enterprise from 2003 to date
LEADERSHIP PORTFOLIOS
Holding the mantle of leadership and productively serving people has been been one of the primary ambitions of Mr. Amidu Chinnia Issahaku and as such, he has always been engaged in competitive contest to get the nod to serve. Mr. has held these positions so far: