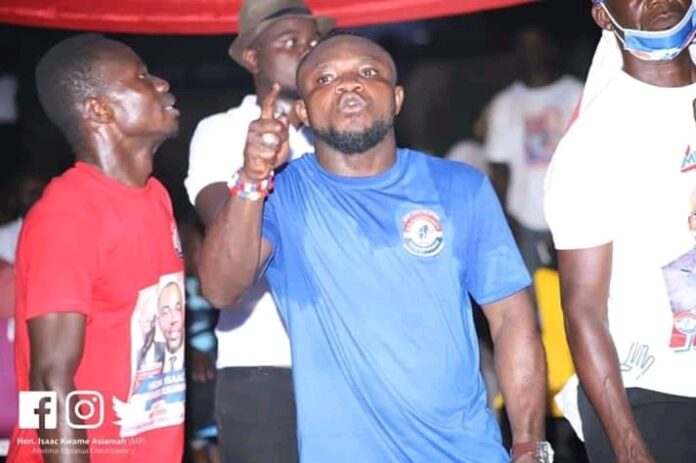 First of all, the next NPP National Youth Organizer should be a grassroots person. He should be someone who is adored and admired by the grassroots.

He should be in touch with them. He should have a strong influence on them as well.

The next National Youth Organizer should be a good commander of the party grassroots and footsoldiers. He shouldn’t just be known by name but by the number of support and opportunities he has offered to the truly party grassroots.

The next NPP National Youth Organizer should also be a political strategist, a researcher, a critical thinker, and more importantly an experienced Writer who can write to defend the government on both political and economic issues.

This is because in 2024, the NPP is not going into the race with only the NDC and the other political parties, but also with the various political think tanks, Civil Societies & Organizations, the Academia class among others.

The various party youth activists will have to defend most of the government policies through articles and write ups.

The next National Youth Organizer should be a strategic communicator. He should have a very great control over social media. This has become very imperative due to the virtual nature the politicking of the Nation is gradually turning into due to the Covid-19 pandemic.

Serial callers and social media communicators play a major role in our contemporary politics. Therefore, the next National Youth Organizer should be someone who could use them to the advantage of the party. They should strategically be trained and resourced to communicate effectively for the party.

The Ghanaian youth have become more sophisticated. They don’t believe in things that are said to their ears. They believe in what they read by themselves. Social Media Communication would play a very significant role in that regards.

But most importantly, The next National Youth Organizer should be a very good lobbyist. He should be able to assist the teeming unemployed party youth to secure jobs and other important opportunities. The major challenge that the many grassroots and footsoldiers of the party face is this attitude of “used and dumped” canker by many of our NPP politicians. They would use the youth during campaigns and pretend not to know them after elections.

The greatest achievement of the next National Youth Organizer would not be the winning of the 2024 general elections but lobbying and creating job opportunities and other important opportunities for the party youth that champion the victories of the party.