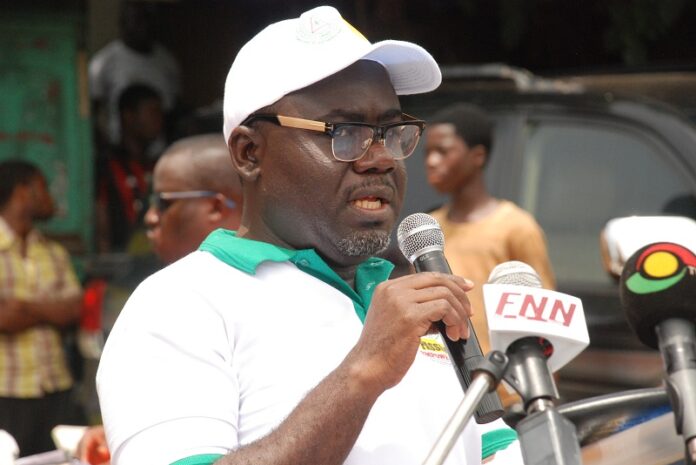 In 2015, the world witnessed a major international accord that was adopted by all nations across the globe. This was the Paris Agreement in France designed to address climate change and its negative impacts.

The agreement includes commitments from all major emitting countries to cut their climate pollution and to strengthen those commitments over time.

The Paris Agreement is an agreement within the United Nations Framework Convention on Climate Change, on climate change mitigation, adaptation, and finance, signed in 2016.

Against this background, Ghana has taken a giant leap towards dealing with climate and environmental pollution through the use of Electric Buses for its public transport system.

According to the Minister-designate for the Ministry of Transport, Kweku Ofori Asiamah at his vetting before the Appointments Committee of Parliament on Tuesday 23rd February 2021, Ghana is on the move to secure electric buses.

He explained that Ghana as a signatory to the PARIS AGREEMENT is on the path to ensure that better climate standards are put in place.

“With the Electric Buses, we will have reduced harmful exhaust emissions, which is good news for our health. The better air quality will lead to less health problems and costs caused by air pollution. Electric vehicles (EVs) themselves emit no greenhouse gases (GHGs).

…Electric cars run very quietly, especially when running fully on battery power. Electric cars can be powered naturally with renewable resources like solar, wind, and water power. Gasoline, however, is created using oil, which is a natural resource, but not renewable. Electricity is also cheaper than gas. Electric cars typically cost one-third the cost of gas-powered vehicles to run. Many electric vehicles also use regenerative braking to add to the energy the car needs to run, which is completely cost-free,” the minister explained.

He further disclosed that Ghana is in talks with the Green Climate Fund (GCF) to fund the procurement of electric buses.

The GCF is a unique global platform to respond to climate change by investing in low-emission and climate-resilient development.

GCF was established by 194 governments to limit or reduce greenhouse gas (GHG) emissions in developing countries, and to help vulnerable societies adapt to the unavoidable impacts of climate change.