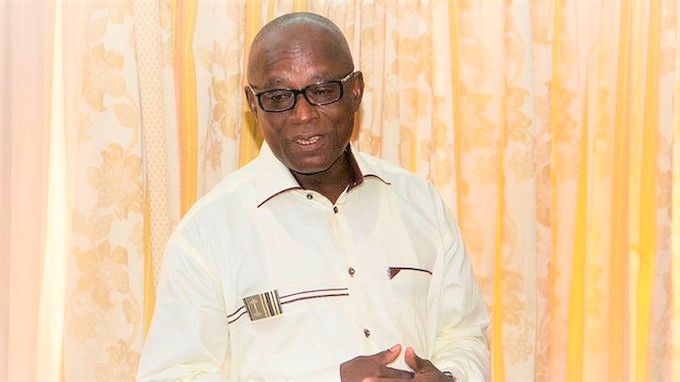 The Council also published in 2020 two issues of its journal, the Baobab and hosted the launch of the memoirs of one of its members and President, Ambassador D.K. Osei.

The Council is currently engaged in a number of research into aspects of Ghana’s foreign policy and related programmes to train the media to report better on international issues.

As part of its 2nd Anniversary and in abidance with COVID-19 protocols, the Council will organize a Special 2nd Anniversary Virtual Conference on March 3, 2020, with Dr. K.Y. Amoako, the former Executive Secretary of the Economic Commission for Africa and currently the President of the African Center for Economic Transformation Secretary as the Guest Speaker.

He will be speaking on the topic-KNOW THE BEGINNING WELL, GOVERNANCE, DEMOCRACY, AND DEVELOPMENT IN AFRICA.

A special documentary on Ghana Foreign Policy and the Council on Foreign Relations Ghana, both productions of the Council will be screened on major broadcasting networks as part of the celebration.