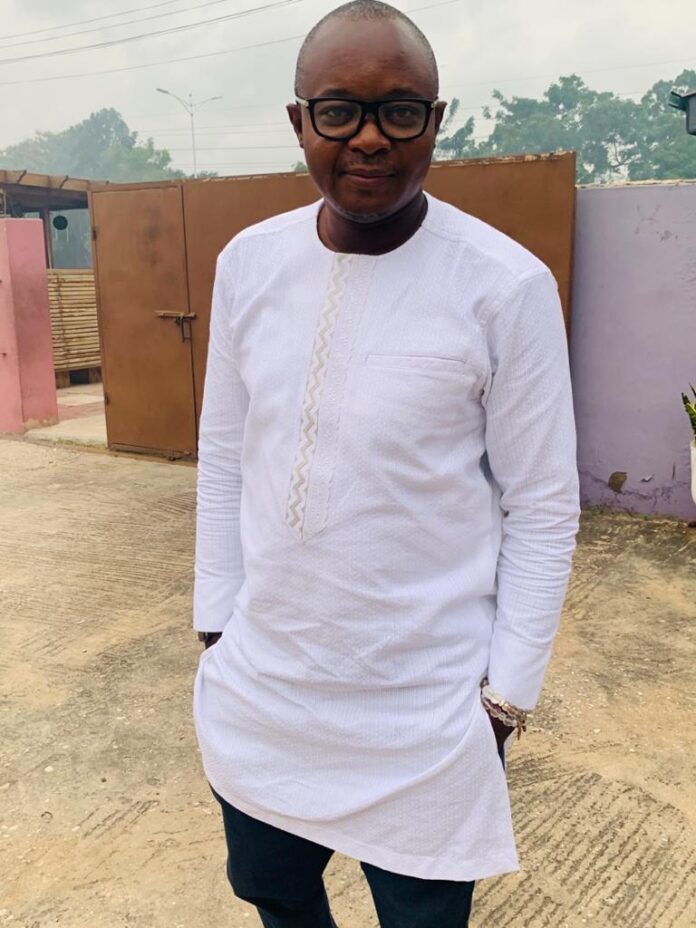 My attention has been brought to some letters dated 14th May 2020 in which it was alleged that I minuted on some letters in which contractors and suppliers of the NDA were asked to pay a certain 5% from their contracts towards the campaign activities of the NPP in the Northern Regions.

I wish to state in the strongest of terms that those letters are absolutely fake and I have never come into contact with the same not to talk of minuting on them.

It is my view that some enemies probably are in desperation mood to taint my hard-earned reputation through those fake and fictitious letters.

I, therefore, want to use this medium to appeal to my friends, family, and party members to treat the letters with the contempt that they deserved.

May I also state that I have formally reported the matter to the relevant agencies to investigate this outright criminality to expose the characters who got engaged in these fictitious and criminal acts.

May I state that I have used several years to build my reputation and will not on any day engage or associate with criminality in any form or shape.

The Akamara Company Limited is noted for its high professionalism and will not cheapen itself to that low level of criminality.