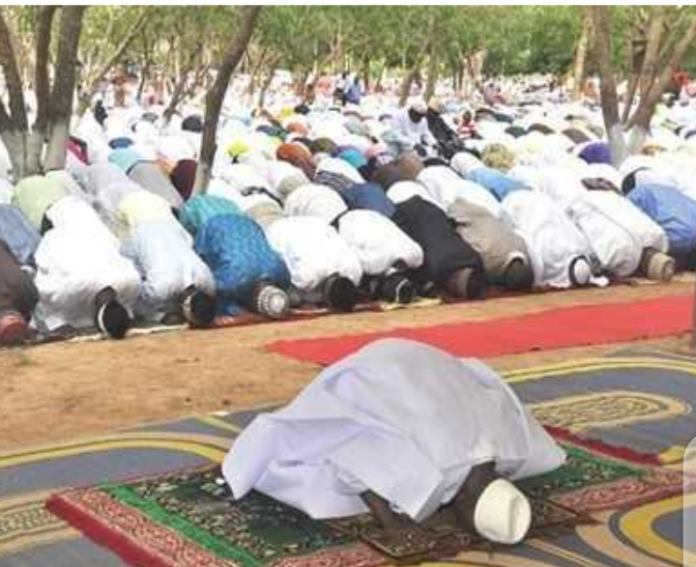 The protracted conflict between two Muslim factions over Imamship (who leads prayers) in the Ho Zongo Mosque is nauseating.

By our monitoring of the situation, this is the second time in less than three months that police have to intervene to avert bloodshed and to close the facility on the orders of the Regional Security Council.

The actions of the feuding parties that have led to the closure of mosques are most reprehensible and disgraceful.

So far, the FMC is satisfied with the interventions of the police, Volta Regional Security Council, and the National Peace Council and commends them for same.

The FMC has enormous trust in the combined efforts of the three entities in bringing normalcy to the mosque in particular and among Muslims in Ho generally.

The FMC, therefore, urges the two rival imams and their respective factions to commit themselves to the peace process to reach an amicable settlement and restore calm in the mosque and the Ho Metropolis.

They must work together to bring lasting peace in Ho Zongo and its environs.

ALSO READ  Ghana observes World Tourism Day
AMA GHANA is not responsible for the reportage or opinions of contributors published on the website.