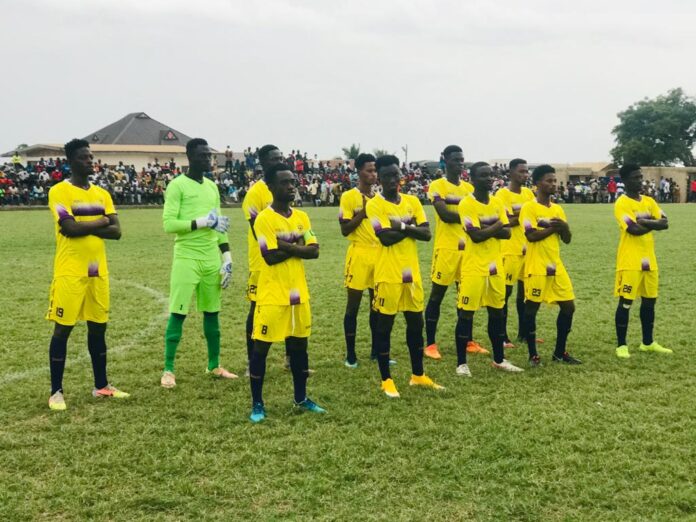 This was a preparatory game for Eleven wonders to rekindle their hopes towards the second round of the Ghana premier league in their quest to survive in the League.

Asekem FC is a Second Division Club based in Sekyere Beposo in the Ashanti and is hoping for a great season in the upcoming second division league.

The first half saw end-to-end stuff with both teams making good use of the ball which recorded a good number of off and on-target shots in a very tactical game.

Martin Karikari in a move to produce something specular for Asekem before the end of the first half but wasn’t successful.

Coach Maxwell Kyei of Asekem FC made a quick substitution after the recess on the 51st minute and brought in Anthony Karikari a.k.a Martial who got the goal.

Asekem FC Chief Executive Officer Kwabena Obeng Agyeibi in an interview said, the main purpose of the club is to unearth talent and give opportunities to the young boys in the Sekyere area.

ALSO READ  Appointees sabotaging Akufo-Addo
AMA GHANA is not responsible for the reportage or opinions of contributors published on the website.