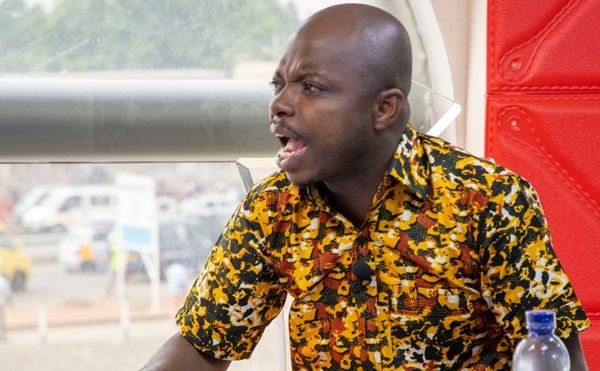 We, the aforementioned group are shocked by the recent unwarranted attacks on the person of our hardworking patriot, Mr. Razak Kojo Opoku in the media by Mr. Abronye and his cohorts.

It is unfortunate committed members are allowed to be run down by people who think the NPP is their bonafide property.

Mr. Kojo Opoku’s sterling performance at the NLA must be commended by all instead of the attacks on him in the media by individuals who should know better. We are going to deal ruthlessly with any group of people who would want to soil the hard-won reputation of our hardworking patriot Mr. Razak Kojo Opoku henceforth.

We are by this release sending a strong warning to Mr. Abrony3 to stop his needless accusations in the media else we might be forced to come after him and his bunch of liars peddling falsehood about our dedicated brother, Mr. Razak Kojo Opoku.

ALSO READ  Ghana Gas has been transformed into a sustainable power delivery under Dr. Ben Asante as CEO
AMA GHANA is not responsible for the reportage or opinions of contributors published on the website.