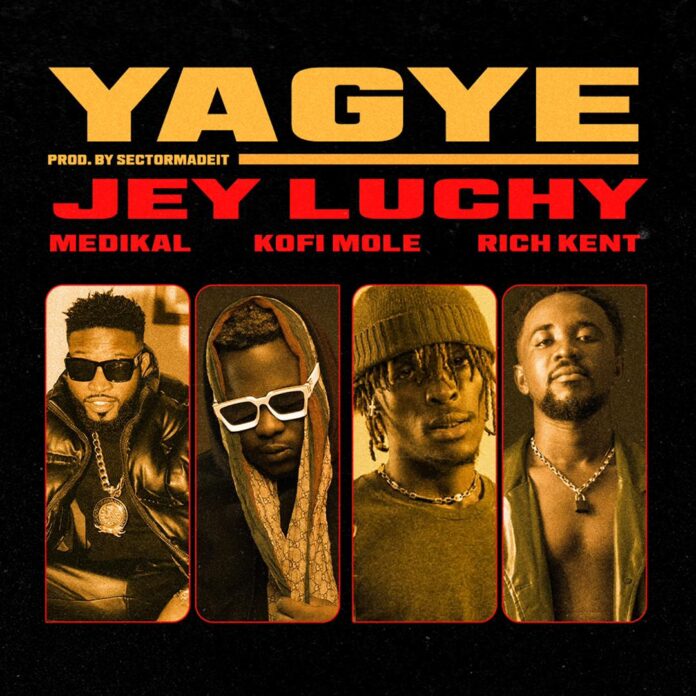 The ‘Gang Way’ hitmaker is known in the music industry for releasing several chart-breaking songs and his ‘Yagye’ song is one of such songs.

According to Jey Luchy, his ‘Yagye’ tune talks about how young people should focus, work hard and collect money for their hard work.

Jey Luchy proves he is a versatile lyricist on the ‘Yagye’ song while delivering some strong hooks to lead the flock of tight rappers to massacre the beat.

The beat for the ‘Yagye’ song was produced by the award-winning beatmaker, SectorMadeIt.

ALSO READ  African artistes to benefit from AfricanLiveArt
AMA GHANA is not responsible for the reportage or opinions of contributors published on the website.