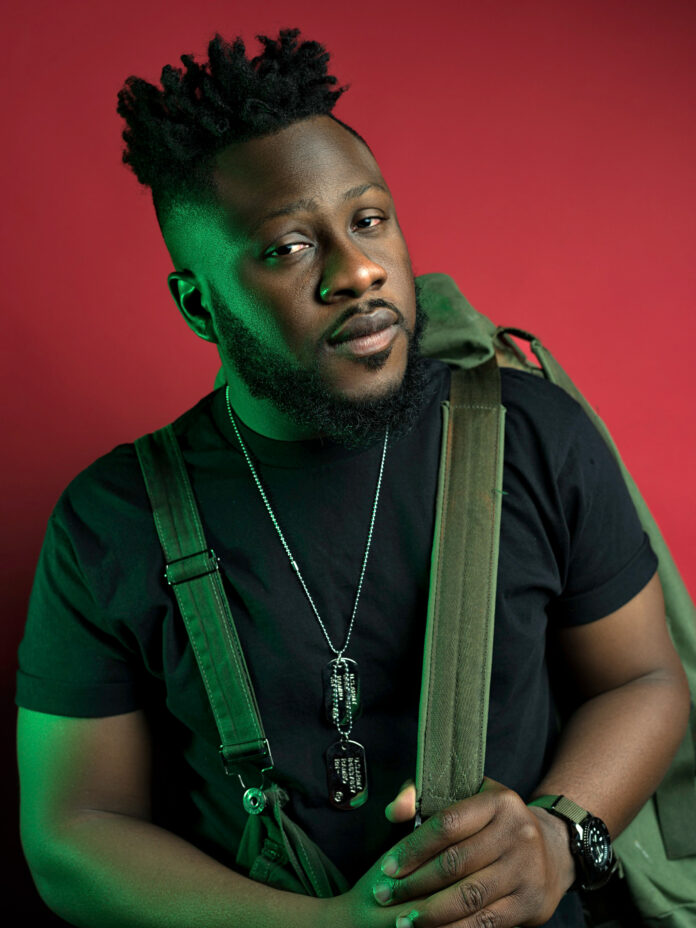 It’s definitely one of the records you will always remember. They say it’s one thing to do music and another thing to do it in honor of someone. Using the impactful run of the late Jerry John Rawlings as a measure, it’s right to say he deserves this treat.

Bizkit In an interview with Lakers of Starbuzz Tv, shared with us the inspiration behind this song. The US Based singer said; “Flt. Lieutenant Jerry John Rawlings came into power as a military ruler and had so much charisma and charm that he was adored and loved by many. Coincidentally, we share the same hometown”, he reiterated”

With the demise of the late president on November 12, 2020, I felt is right to pay tribute to him as one of the best statesman Ghana has ever had through the sound that’s basically how “Soldier Vio” came about…. he added

Kweku Bizkit recruited Veteran singer Zeal of the legendary music group VVIP to help him create this masterpiece. The multiple award winning Zeal is the lead singer of the group VVIP and award winning producer.

The song [Audio and Visuals] is scheduled to be out on all platforms on Friday June 4th. Video was shot in Ghana and US by Juice Bigfellow, a video director based in Atlanta.

Production credit goes to the award-winning and multiple hits producing engineer, Beat Master Garzy. With the credibility of Garzy on deck you can only imagine a banger.

Watch the video below:

Budweiser the “King of beers” is here in Ghana