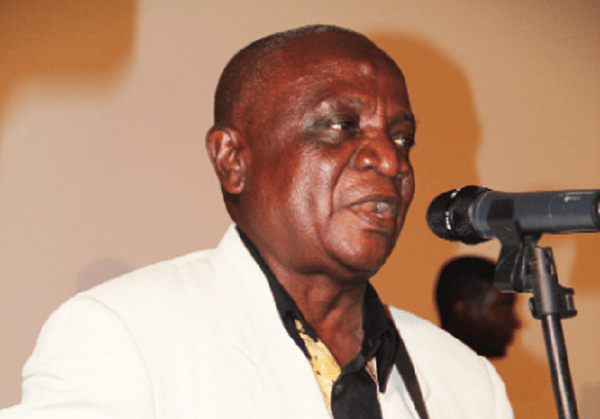 President Akufo-Addo has taken the decision to honour the late, legendary Ghanaian High-life Musician, Nana Ampadu, with a State-assisted burial in honour of his services to the growth of Ghanaian music.

The Director of Communications at the Presidency, Eugene Arhin announced this November 11, 2021, at a media briefing where he said details were yet to be communicated to the family of the late singer.

”A befitting burial ceremony would be held for this noble son of Ghana, according to Mr. Eugene Arhin.

Ghanaian highlife musician Nana Kwame Ampadu died at a hospital in Accra on 28 September. He was 76.

The singer, guitarist, and composer is widely hailed as a towering figure in the Ghanaian music scene and an important storyteller of his generation.

ALSO READ  Zen Garden Birthday Bash 7 Was Super Thrilling
AMA GHANA is not responsible for the reportage or opinions of contributors published on the website.