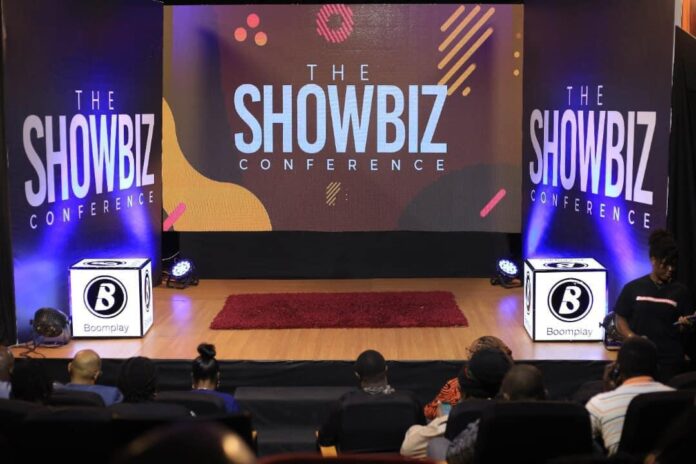 Media Executive Ruddy Kwakye has shockingly stated and told music Artistes bluntly that industry gatekeepers only do introductory work and don’t have the power to determine their engagements and success.

He said this at the 2022 Showbiz Conference organised by 3Entertainment and Boomplay.

Stating a trend he’s noticed “across the stream” of music makers, he said, “We think somebody called gatekeeper has the power. I’m here to tell you, it is not true.”

He was challenging musicians desiring exposure and success to take the reins of their careers into their own hands.

The respected producer and founder of Muse Media Networks was of the opinion that the place and role of established media and music names and figures are overstated and this causes musicians to depend on them too much to their own detriment.

He shared that in his line of work, organising events and concerts, he, together with big brands in music and media, engage entertainers having, “decided [based] on a certain merit and a certain scale.”

“Remember when they put you up for a show, they have probably seen that you would be more beneficial to them… rather than some guy making a call for you,” he stressed.

“So that supposed gatekeeper is really just somebody that walks you from [here to there]. It’s like an introduction,” he opined.

Citing his dealings with co-panelist Lynx Entertainment CEO Richie Mensah, he illustrated, “You want to talk to Richie, you reach me, I’ll give you Richie’s number. I’ll probably call and say, Richie this person will call you.

My call may get you five minutes but you have to sell yourself to Richie. Don’t make it my problem that, oh, I took you to Richie so I have to deliver Richie. It’s not possible.”

Meanwhile, the head of 3Entertainment, Nana Kwadwo Addo, has disclosed that, quarterly, “The Showbiz Conference will assemble industry stakeholders, experts and talents to discuss, build and develop the arts and entertainment business [and] industry.”