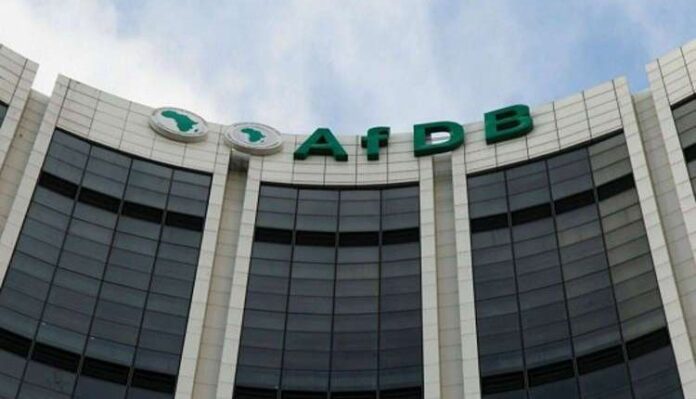 The envoys held a working luncheon, hosted by the Swiss assistant state secretary for Sub-Saharan Africa, Siri Walt, on Friday 20 January. Ambassador Walt is the head of the Africa Division at the Federal Department of Foreign Affairs of Switzerland.

The Bank team met Swiss ambassadors stationed across the West Africa subregion for a vibrant discussion on current issues affecting Africa broadly, and the region especially.

Urama, asked if Africa’s growing population was a dividend or challenge, gave a swift response: “Whether it is a challenge or a dividend depends on the country. Africa’s economies are currently labour intensive due to low levels of technology inputs,” he noted.

“The youth population is therefore a huge asset for driving economic productivity in key sectors. But when they are excluded from key productive sectors, they become disenfranchised and restive,” he said.

He added: “Africa’s youth population are innovation enthusiasts and can drive innovations to boost productivity and growth across countries, but where there is no capital to support their innovations, they become orphaned and less productive. Including the youth in key sectors such as agriculture, energy, and governance of countries could help countries harness their demographic dividend.”

ALSO READ  Ghanaians have reduced Democracy to only elections

Ribeiro said some of the most successful African Development Bank-led projects in West Africa and across the continent were those that prioritized women and agriculture. He said the bank has allocated $178 million to build food resilience and fight against malnutrition in the phase 2 of the P2RS program (Program to build resilience to food and nutrition insecurity in the Sahel).

Ribeiro said security was one of the major significant challenges. On the institutional front the sub-region is currently home to three de facto governments that had come to power by military coup – Mali Burkina Faso and Guinea. He said the bank had resumed programs in these countries since the end of July 2022.

“If you are doing work for the people, it’s the same people receiving the needed assistance, beyond the political events,” he explained. He stressed that the Bank takes all necessary measures to ensure effective fiduciary accountability on project implementation.

Africa is not on track to meet United Nations’ Sustainable Development Goal number 7 on universal energy access, Schroth said. He noted that as a result of COVID-19, for the first time in recent years the number of people without access to energy actually increased. He added that the continent’s lack of access to energy is slowing down the achievement of the other development goals.

“In view of the critical role of energy for development at large, the African Development Bank placed energy at the top of its agenda for the continent,” Schroth said.

He spoke also about one of the bank’s key initiatives, Desert to Power, covering the 11 countries of the Sahel. He said: “We are working with the governments in these countries on roadmaps and an initial set of priority projects to seize the region’s solar potential, but a lot of capital is required to realize the objectives of the initiative.”

Rutishauser said the African Development Bank was a priority multilateral institution for Switzerland, which increased its contribution to the most recent African Development Fund replenishment in December 2022, and to its new climate change window. “This shows our strong cooperation,” she said.

Urama also gave highlights from the Bank’s new report—Africa’s Macroeconomic Performance and Outlook report—published for the first time on Thursday 19 January in Abidjan.