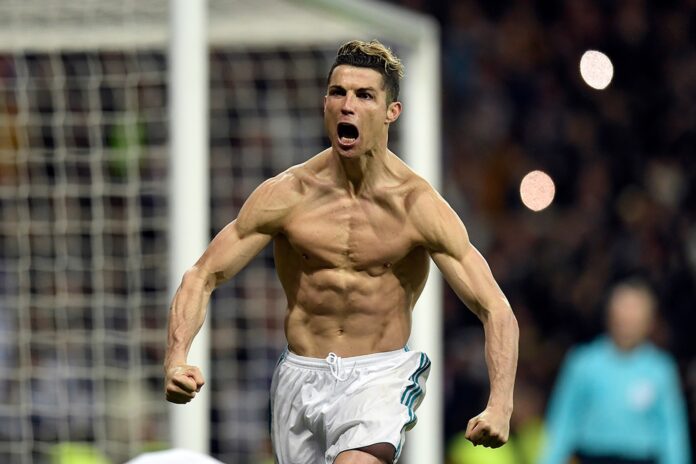 Cristiano Ronaldo surpassed Pele’s ‘official’ tally for all-time goals scored as he played a starring role in Juventus’ comfortable 4-1 win over Udinese, although it will likely be contested by the Brazilian’s former club Santos.

Pele’s haul of career goals is widely disputed, with Santos recently claiming he had scored 1,091 times for them – although his official tally appears to stand at 757. FIFA say the legendary striker scored 1,281 goals in 1,363 games, but this figure includes goals from unofficial matches.

Meanwhile, Ronaldo netted twice for the Serie A champions to move to 758 career goals, only one behind Josef Bican’s all-time record of 759… assuming Pele doesn’t nudge back into the picture.

The 35-year-old opened the scoring with a trademark drive, after latching on to Aaron Ramsey’s pass, in the 31st minute, before threading a perfect through ball into the path of Federico Chiesa to score Juve’s second goal four minutes into the second half.

The VAR had a busy evening in Turin. First, the referee was asked to consult the pitch-side monitor before ruling out what Udinese thought was the opener for a handball early on, before Aaron Ramsey suffered the same fate when he was penalised for handball, after a second look.

Ronaldo’s second goal put the result beyond any doubt as he took his goal tally to 14 league goals for the season – two more than anyone else in Serie A – in the 70th minute, with Marvin Zeegelaar scoring a injury-time consolation for Udinese.

There was still time for Paulo Dybala to score another goal for Juventus as Andrea Pirlo’s side moved 10 points behind leaders AC Milan, with a game in hand, while Udinese drop to 13th and are without a win in their last four games.

ALSO READ  Hon. Bede Ziedeng donates 150 bags of sachet water to Birifoh SHS fire victims
AMA GHANA is not responsible for the reportage or opinions of contributors published on the website.