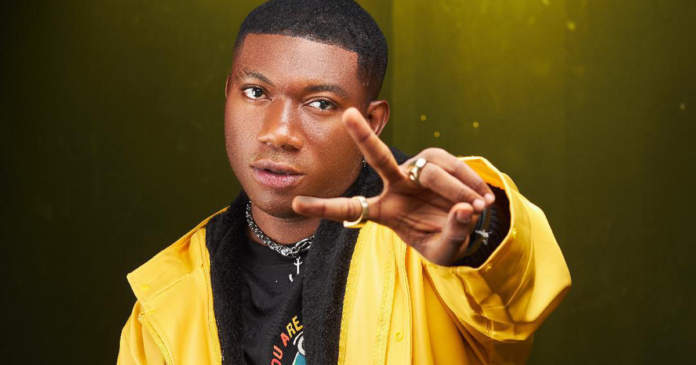 Singer Kendickson, who was born on the 10th of December and started music professionally in 2017 when he dropped his first single is back with another hit titled: WAYO.

Since the release of his second single JOJO in mid 2019, Kendickson has been categorized among the fastest rising artiste of his generation.

In less than five months of the release of one of his hit singles JOJO, he received a lot of awards some of them include the prestigious City People Music Award as the Best New Act of the Year 2019, Scream Awards and many others as the next rated super star.

Kendickson’s  ‘WAYO’  which is currently enjoying massive airplay in Ghana is gradually becoming the fans favorite because of how beautiful the song was composed.

Kendickson, a gifted singer and song writer who can be described as a fine combination of talent, depth, spontaneity and Versatility considers his songs as Afro-beat, Hiplife, contemporary and Jollof music and as a result of that has been able to work with a lot of A-List music producers in Nigeria and beyond.