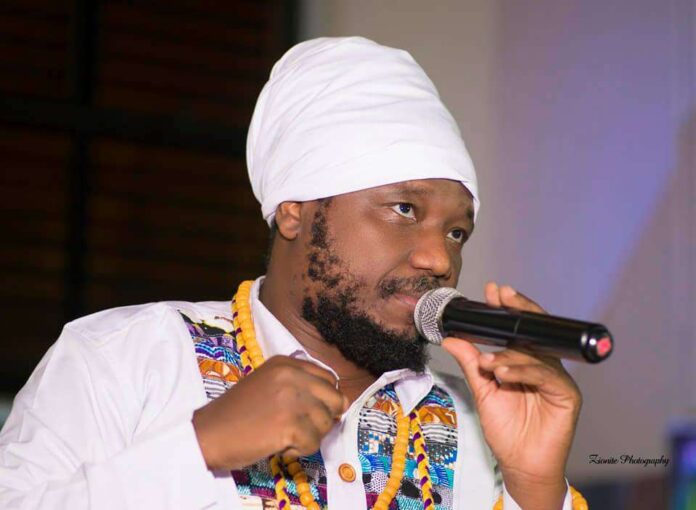 The Rastafari Council, Ghana (RCG) has condemned the recent assassination attempt on the life of radio personality and musician, Ahmed Abubakar popularly known as Blakk Rasta.

A statement issued by the Rastafari Council signed by its President, Ahuma Bosco Ocansey said: “The Council will like to urge the Ghana Police Service to vigorously investigate this matter so that the perpetrator may be prosecuted to the fullest extent of the law. The seriousness of this offense demands a swift execution of justice which, in turn, will serve as a strong deterrent to other would-be criminals”.

It added: “Since the media is the fourth estate of the realm, the Police should ensure that such attacks on media personalities and organisations are dealt with accordingly”.

The Council also asked, “the Ghana Journalists Association (GJA), National Media Commission (NMC), civil society and all well-meaning Ghanaians to condemn this criminal act,” while empathising with Blakk Rasta “in this traumatic time and assure him of both our spiritual and material support.” statement added.

A statement issued on Wednesday, 6 January 2021 by the Management of Zylofon Media, of which Zylofon FM is a subsidiary brand said that: “The premises of Zylofon Media was invaded by an unknown man after breaching security protocols at about 4:00 pm on Tuesday, January 5, 2021.

“This man went to the station’s server room, succeeding in disconnecting some of our cables, therefore, shutting down transmission before threatening the life of the host of the Taxi Driver Show, Blakk Rasta, known in private life as Abubakar Ahmed,” the statement read.

It continued: “It was unclear what the real motive of this assailant was but he engaged security details at the premises in a scuffle and sprayed a strange content into their eyes while baying for the blood of Blakk Rasta as he struggled to break into the studio during the live transmission of the Black Pot segment on the Taxi Driver Show”.

According to the management of the radio station, the East Legon District Police team, however, intervened, while the company’s head of security managed to prevent the assailant from escaping.

“The East Legon District Police team were immediately called in as the melee ensued and at this point, the assailant attempted escaping. Judging from the danger at hand, our Head of Security had to overpower him and, in the process, shot at him with a licensed gun”.