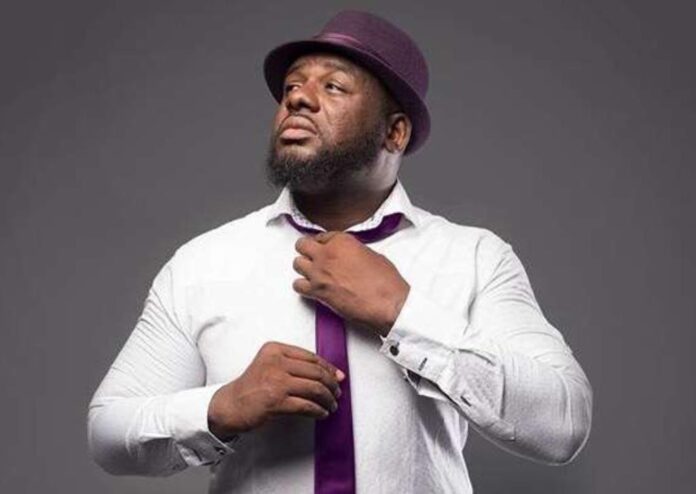 Bulldog was arrested by National Intelligence Bureau (NIB) for making comments that threatened the President on UTV’s United Showbiz.

Bulldog who is a known NDC member said the President ought not to finish his term because he has disappointed lots of customers of the defunct investment firm, Menzgold.

When Afia Schwarzenegger who was also a guest on the show tried to draw his attention to the seriousness of his statement, Bulldog asked her to ‘Shut up’.

Later on the show, he retracted his comments indicating that there was no way he would threaten the President but rather calling for the customers of Menzgold to be paid.