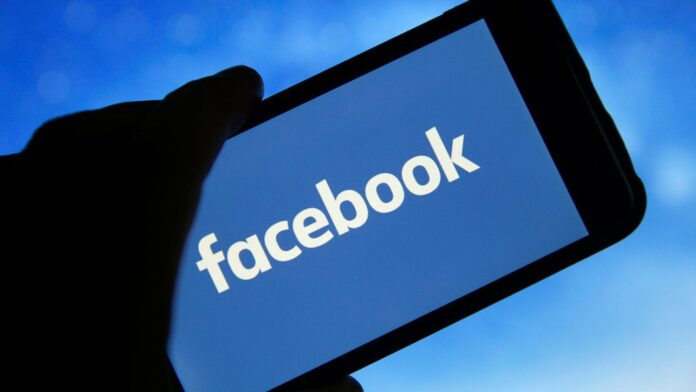 The last time Ugandans faced a social media shutdown was the electoral season of February to May 2016. Facebook (FB) did not lament. Instead, it shortly afterwards boosted Uganda’s broadband infrastructure with a handsome dollar support in the millions. At that time, according to statistics from the Nielsen Group, FB had more than 1.65 billion monthly active users. It, therefore, felt the ‘Ugandan loss’ as an ocean would feel loss of a dewdrop.

On the contrary, according to Access Now, an Internet freedom advocacy group, Ugandans suffered an estimated huge economic impact of $25m!

Therefore, as the debate in regards to the on-going, complex, and contentious social media phenomenon rages, it is critical that Ugandan citizens assert, speak up and raise a finger for their rights. There is absolutely no justified reasoning at all for Ugandans to suffer yet another economic impact simply because some politicians of a particular political party are emotional with FB’s management of their private accounts. What was the overall economic value of the affected platforms to the territorial integrity of Uganda and its institutions? Was it anywhere closer to the $25m lost last time round, and certainly more to be lost five years later today?

The challenge is that managers of national institutions and the appointing authority are perceiving this country and its institutions for private assets of their own. This is the most serious intellectual setback of the 21st century, whose perpetrators must be helped to overcome. They should be helped to puff it from their heads.

Ugandans should sue the managers of Uganda Communications Commission (UCC) in their private capacities for negating their mandate at the whims of political interests. UCC must be helped to appreciate its proper roles in a public office—that are not limited to certifying the political class but, rather, the broader interests of the 45-million Ugandan population. This will be best interpreted and delivered in a court of law from where to enlist an enduring effect.

ALSO READ  What has the Strongroom interaction with the EC got to do with Petitioner’s case?

Blocking or restricting access to social media is a blatant violation of freedom of expression. Like most African Constitutions, the Ugandan Constitution of 1995, amended severally, declares in no equivocal terms in Article 20 that: All persons shall have the right to freedom of speech and expression, which shall include freedom of the press and other media. The constitution guarantees that the press and every individual in Uganda has the right to say anything that they want, whenever they want and wherever they want.

The right and freedom of information and communication is absolutely guaranteed and the excuse to it ought to be in accordance with the law in a democratic society.

The consistent position of the UCC and NRM party in relation to the effect of social media during electoral seasons, suggests that they lack respect for Ugandans for any constructive use of online social networking technology in a 21st-century world as a platform of engagement. This kind of thinking is unacceptable and must be contested.

For even considering a shutdown at this time when the Independent Electoral Commission guaranteed all forms of media as the main campaign platform, both the UCC and NRM party are challenging Ugandans to demonstrate their capacity of understanding the laws under which they are governed.

Lastly, whereas FB offers free access to its services to millions of Ugandans, their government restricts it via a levy called ‘Over the board tax’ or OTT for brevity. But even after that charge, UCC finds a knack to disable the service to citizens. This, coming after itself earlier on tipping FB that it’s okay to disconnect some citizens whose content is perceived not to rhyme with its political preferences. If that would not cause a shutdown, which legal right do those disconnected by FB enjoy that is denied to other citizens?