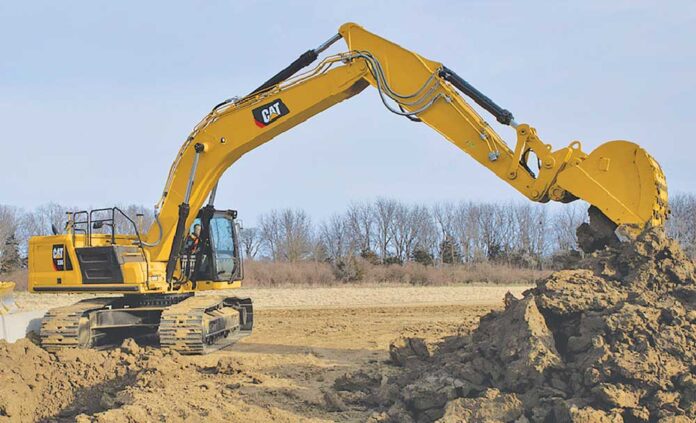 The Environmental Sustainability Taskforce instituted by the Inter-Ministerial  Committee on illegal mining  (IMCIM) by the previous administration last Monday strayed into parts of the Ashanti region and confiscated 10 excavators in an illegal operation with the pretext of saving the forests from illegal miners.

The Taskforce said to be led by one Twum Ampofo Agyekum was officially bound for parts of the Western region but managed to invade the concession of the Kingsperp Mining Limited in an unauthorized operation.

The team which mistook the activities of Kingsperp Mining Limited as an illegal mining also seized four pieces of pump action, 30 grams of gold, GHc3,800 cash, one phone, ID card, two pieces of satellite phones, a Motorola radio and 10 pieces of headlights from the workers on site.

Other items confiscated by the Taskforce, included eight Pump action guns the security men use for protection, 12 mobile phones from the securities and about 15,000 liters of Diesel, Two Toyota Hilux pickup vehicles and one Land Cruiser trooper.

The team would not be restrained from looting even when an official of the Forestry Commission spoke to one Double, a member of the Taskforce on phone, to inform him about the lawfulness of the activities of Kingsperp Mining Limited.

The confiscated excavators have since been dumped at the premises of Ghana Heavy Equipment Limited (GHEL) in Kumasi with the hope that the owners would pay a fine of GHc200,000  to retrieve the excavators back to the site.

Meanwhile, investigations by corroborated by documents indicate that Kingsperp Mining Limited has a mining lease agreement between the Government of Ghana since April 30, 2020 and duly granted by the Minister of Lands and Natural Resources and therefore has a gold mining rights which expires on April 29, 2030.

The Mining company has since paid mining fees including US$84,400 as annual Mineral right quoted by the Minerals Commission for the 28.35 square kilometres of 135 blocks concession in the Aboaboso  area in the Oda River Forest  Reserve in the Amansie West and Amansie Central  districts  of Ashanti region.

The company has also duly paid various fees to the government through the relevant agencies including the Forestry Commission and the Minerals Commission as well as the Ministry of Lands and Natural Resources. Kingsperp Mining Company also has the authority (permit) of the Environmental Protection Agency (EPA) since February 14, 2020 to do prospecting which activity expires on February 13, 2022.

As a result, the Forestry  Commission has since  May 19, 2020, notified the Regional Manager and District Manager of the  Forest Services  Division of the  FC in Kumasi and Bekwai respectively about the gold mining rights of Messrs Kingsperp Mining Limited in the Oda Forest Reserve for a period of ten years.