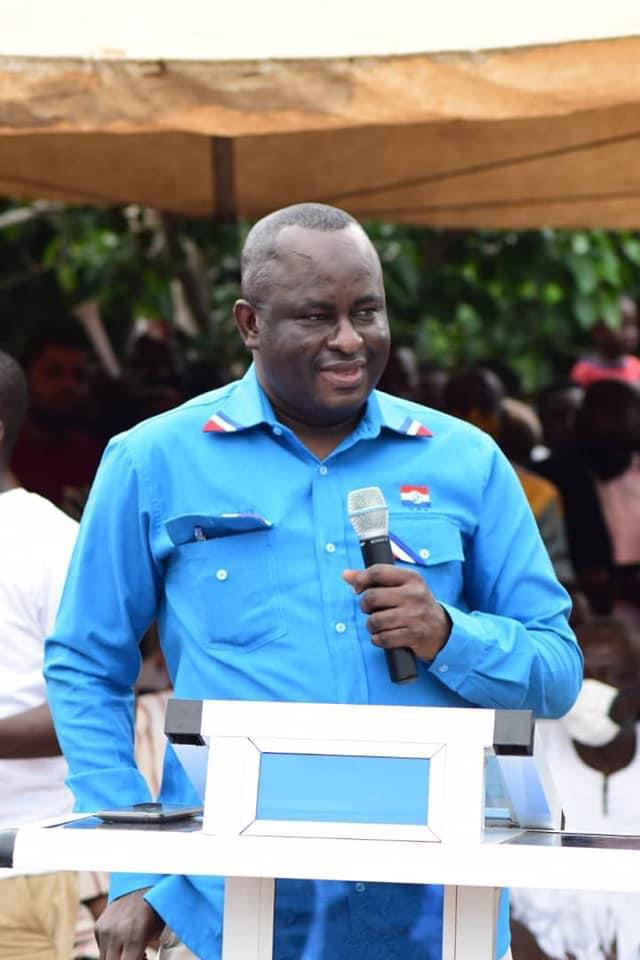 A group known as the Progress Activists of the Upper West Region have described as strange and outrageous a series of allegations to the effect that Dr. Hafiz Bin Salih, the Upper West Reginal Minister was responsible for the unimpressive performance of the NPP in the Region in the 2020 Presidential and Parliamentary elections of Ghana.

The Progressive Activists stated that Dr. Hafiz Bin Salih promoted peace and cohesion in the Region and also brought about tremendous development in various facets of the local economy in the Upper West Region and therefore called on the public to treat the allegations against Dr. Hafiz with disdain.

The Group further indicated that some new entrants to the NPP in the Region in recent years were behind the empty allegations making the rounds in the media and have vowed to expose them in subsequent statements.