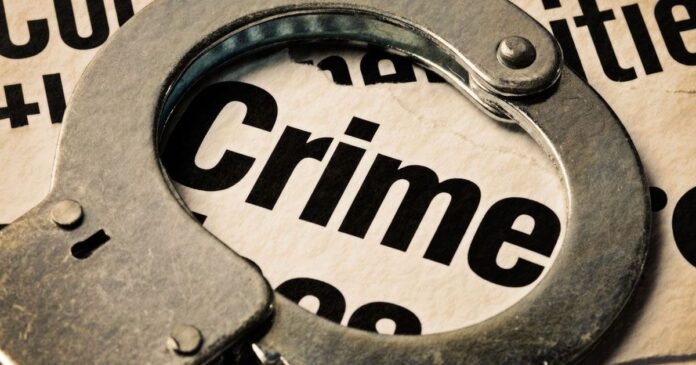 The Prosecution in the case in which eight accused persons have been arraigned in the murder of the Mfantseman Member of Parliament Ekow Kwansah-Hayford has said they are analysing the phone details of the accused persons.

The prosecution is also awaiting the results of forensic analysis, ballistic and Criminal Investigation Departments report obtained from the accused persons.

In court on Monday, January 18, 2021, Prosecution led by Assistant Superintendent of Police (ASP) Fuseini Yakubu told the court that, prosecution is waiting for the result of the cyber crime unit, the result from the CID and the ballistic crime lab which will help the prosecution take their next line of action.

ASP Fuseini added that, “We have received the itemized bill of the contacts of the accused persons and we are analysing them” before praying the court for two-week to enable them get the various reports.

One of the defence Lawyers, Paul Kumi told the court that if the adjournment was for prosecution to keep their house in order, then it was fair.

He contended, however, that if the house keeping was for them to keep the accused persons, then it is an infringement on their fundamental human rights.

By way of bail application, counsel said the defense have been told that some finger prints and others have been sent to the forensic department and now the new news is on the ballistic examination.

According to him, “We are being told of phone calls and the rest which have been done already. To this end, he said the accused persons will not intefere with investigations and therefore prayed for the court to grant them bail.

He added that “The ballistic and finger prints have been taken and we can’t change that. This is becoming the meanest punishment and the presumption of their innocent cry in their favour. We pray the court to admit them to bail. This is the 4th time they have been denied bail.”