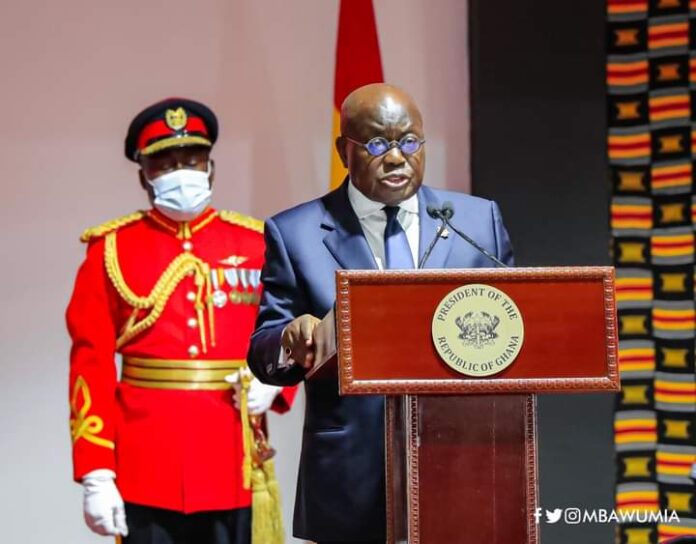 The name of the former Works and Housing Minister, Samuel Atta Akyea, has been conspicuously missing in the list of ministers that have been submitted to Parliament by the President for vetting and approval.

The former minister of Railway Development Hon. Joe Ghartey has also lost his job as a minster.

President Akufo Addo has through the acting Director of Communications released a 30 list minister-appointees when approved will help Akufo-Addo run his government in the next four years.

At the regional level, 16 individuals have been nominated to head the various regions. However, there will not be deputy ministers for the regions an earlier statement from the presidency revealed.

Dr Mathew Opoku Prempeh heads to the Energy Ministry and John Peter Amewu will now be the Railway Minister. Dr Yaw Osei Adutwum is elevated to the position of Education minister.

The newly created ministry, Ministry of Public Enterprise, will be headed by Joseph Cudjo and Mustapha Yussif is named as the Youth and Sports Minister.

ALSO READ  GOC President celebrates and cheers on the Black Stars
AMA GHANA is not responsible for the reportage or opinions of contributors published on the website.