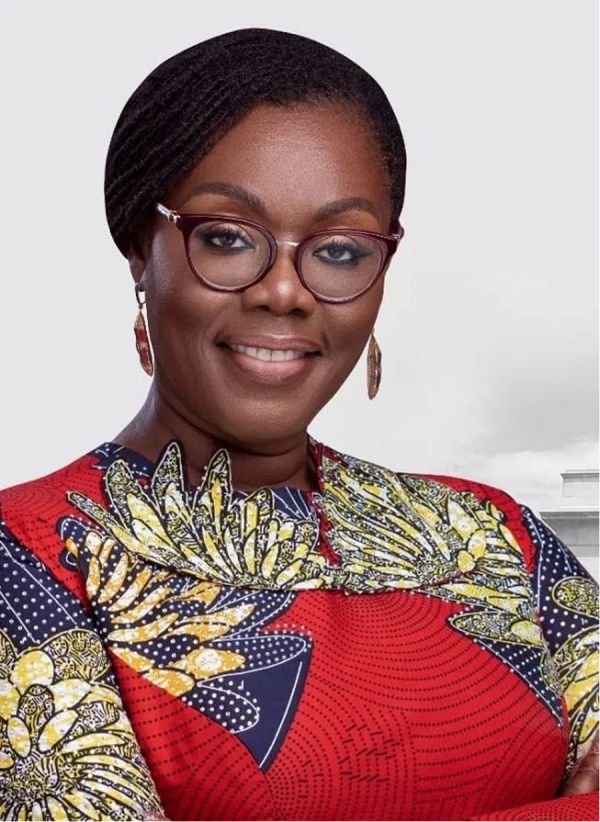 Critics bemoaned the cost of the huge government size on the already crippling economy which the President himself had alluded to several times.

But the president Nana Addo Dankwa Akufo-Addo has said that the magnitude of problems he inherited from the National Democratic Congress [NDC] government led by John Mahama, he would need more men to remedy them.

While some citizens continue to complain that some ministers have not proven their worth, others are challenging that some of the numerous ministers have done well in the sectors they have been presiding over since their appointment where there is evidence for all to see.

Findings from my research had it that Minister of Communication and digitalization Mrs. Ursula Owusu Ekuful is a minister who has hardly done anything significant to justify her appointment as a woman, not a man that Nana Akufo Addo needs to remedy the problems former president John Mahama left behind.

I have been quietly observing the substantive accomplishments of the Minister of Communications and digitalization and can prove that they are incredible.

No wonder the hard-working and visionary president Nana Addo Dankwa Akufo Addo re-appointed her as the minister for communication, added the digitalization file to her communications portfolio and again added another solid female deputy minister in the person of Ama Pomaa Boateng [Mrs.] to support her.

Through the investigation, it was noticed that as the first female minister of the all-important futuristic ministry responsible for Information Communication and Technology [ ICTs] and Telecommunications, she has been able to implement what so many men before her could not do, which is the common platform and the many people in the president is giving her thumbs up.

It was discovered that the common platform allows the government to independently verify the transaction activities, Visa-a-vis the expected revenues due government from the key players of that industry.

It became clear that when so many men would have fizzled, under the incessant and likely orchestrated attacks against the implementation of the common platform by industry agents, Mrs. Ursula Owusu Ekuful and her deputy minister were more than an equal match for them, shepherding the common platform through as mandated long beforehand, by law.

It was discovered through investigation that Mrs. Ursula Owusu Ekuful has expanded the Girls in ICT programme to an unprecedented, well beyond what even the international communications union envisioned when it concocted the programme.

Then we threw our bird’s eye lenses wider to cover most of the towns and villages in Ghana to find out how her ministry is doing as far as ICT and telecommunication are concerned.

The results were marvelous as it was noticed that she is on track to also get virtually all of Ghana connected through her Ghana Rural Telephony Project, which started only nine months ago.

It won’t be long before she will become the darling of all Rural Ghana, especially after she delivers more connectivity to them. They simply love her work ethic, passion and effectiveness, this reporter discovered.

What was further discovered that seems to make the president happy and giving the minister more thumbs up are the many other great efforts going on under her leadership, including the eTransform Project.

However, none of these projects as mentioned earlier on may be as impressive as her seminal determination to clean up the cyber space and protect the country’s data system. Every country, especially United States of America, Canada and even Nigeria, have been taking their data protection seriously and therefore cleaning their data systems by rolling out several projects in that direction and are succeeding.

Therefore it was not out of place to find that the minister of communication in her impressive and seminal determination is working hard cleaning up the cyberspace to ensure total protection of the country’s data system.

Indeed my investigations have revealed that the new SIM Registration she has recently rolled out is on track to be a “Best-in-class”, testing after notable events such as was done in Nigeria, severely limiting cyber fraud because of not only its call for linking one’s SIM to one’s Ghana card.

But also requiring a picture and fingerprint capture to incontrovertibly link each registered SIM to a real living resident in Ghana.