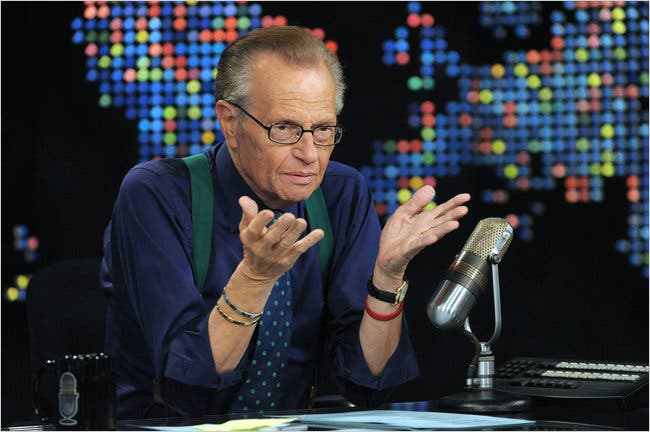 He passed away this morning at Cedars-Sinai Medical Centre in Los Angeles after a battle with coronavirus.

A statement posted online by his Ora Media company confirmed the sad news.

It read: “With profound sadness, Ora Media announces the sad death of our co-founder, host and friend Larry King.

“For 63 years and across the platforms of radio, television and digital media, Larry’s may thousands of interviews, awards and global acclaim stand as a testament to his unique and lasting talent as a broadcaster.

“Additionally, while it was his name appearing in the shows’ titles, Larry always viewed his interview subjects as the true stars of his programs, and himself as merely an unbiased conduit between the guest and audience.

ALSO READ  CPP wades into 2022 Budget chaos
AMA GHANA is not responsible for the reportage or opinions of contributors published on the website.