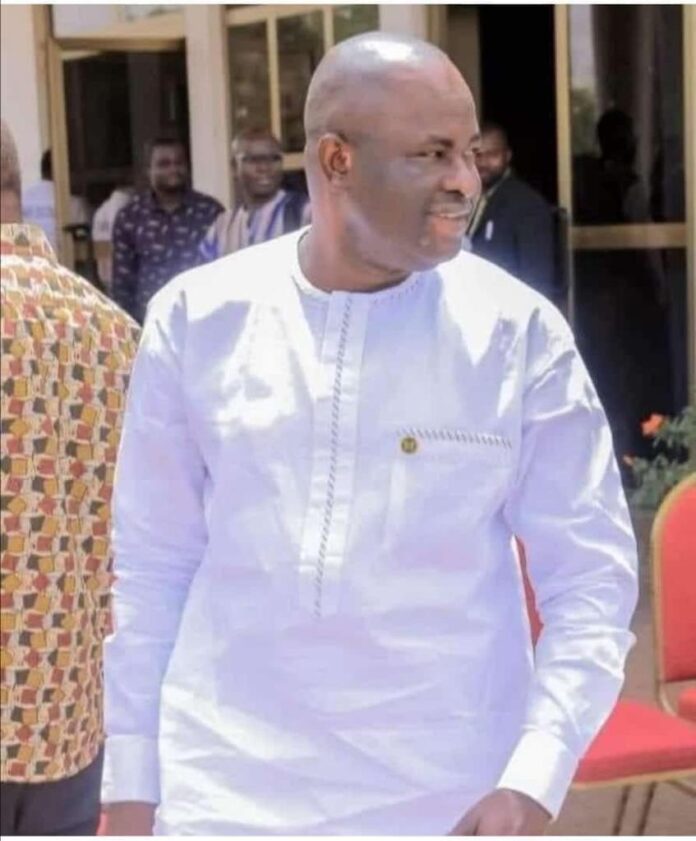 The President of the Republic of Ghana, H.E Nana Addo Dankwa Akufo-Addo has been hailed and commended by the good people of the Upper West Region, for retaining Dr. Hafiz Bin Salih as the Minister-designate for that region.

Since April 2019 Dr. Hafiz Bin Salih has served as the regional Minister and has caught the eye of the President to get him nominated for the second time in view of his good works.

His renomination is stemmed from the fact that he had been engaged in lots of activities seeing to the development and upliftment of the image of the region.

For this reason, the President has confirmed his good works in the region and thereby, granting him another privilege to continue to serve the good people of the region, to ensure continued development and stability.

In a statement signed and released to the media by; Fuseini Batong- Tumu, Sissala East; Suglo Ibrahim- Bulenga, Wa East Patrick Dery- Nandom and Mumuni Minata-Wa indicated that Dr. Hafiz Bin Salih has worked relentlessly and has fulfilled the purpose for which he was nominated to lead the region.

These people from the Upper West region, lauds and welcome the President’s decision to retain Dr. Hafiz Bin Salih as the Regional Minister of the Upper West Region.

When contacted Dr. Hafiz Bin Salih expressed his thanks to the President for the confidence reposed in him for the second time.

ALSO READ  Bolt receives a €20 million investment from IFC
AMA GHANA is not responsible for the reportage or opinions of contributors published on the website.