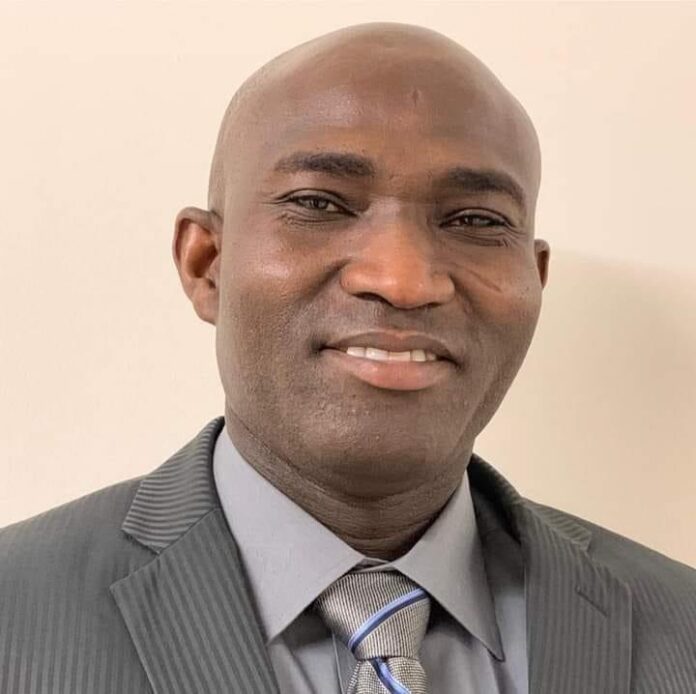 A United States of America based economics lecturer, Dr. Sa-ad Iddrisu, has prevailed on the leadership of the main opposition National Democratic Congress to extremely consider the choice of a Muslim as a running mate to the presidential candidate for the 2024 presidential elections.

Dr. Iddrisu said going forward, the party must relook the issue of the Muslim factor in choosing the Presidential or Vice- Presidential candidate.

According to him, from his perspective, the NDC should be looking at these three (3) possible combinations for the next elections. The three perspectives, he mentioned are as follows:

If former President John Mahama is contesting in 2024:

1. John Mahama as Presidential Candidate and a Muslim as a Vice Candidate.

If former President John Mahama refuses to contest in 2024:

2. A Muslim Presidential Candidate and a Christian Vice Candidate

Or; 3. A Christian Presidential Candidate and a Muslim Vice Candidate

He maintained that if the party strategizes effectively, it can neutralize the Muslim factor the governing New Patriotic Party (NPP) would be presenting in 2024, be it in the person of Dr. Mahamudu Bawumia or any other Muslim.

Dr. Iddrisu concluded that it will be politically suicidal on the part of the NDC to downplay the Muslim factor in election 2024.