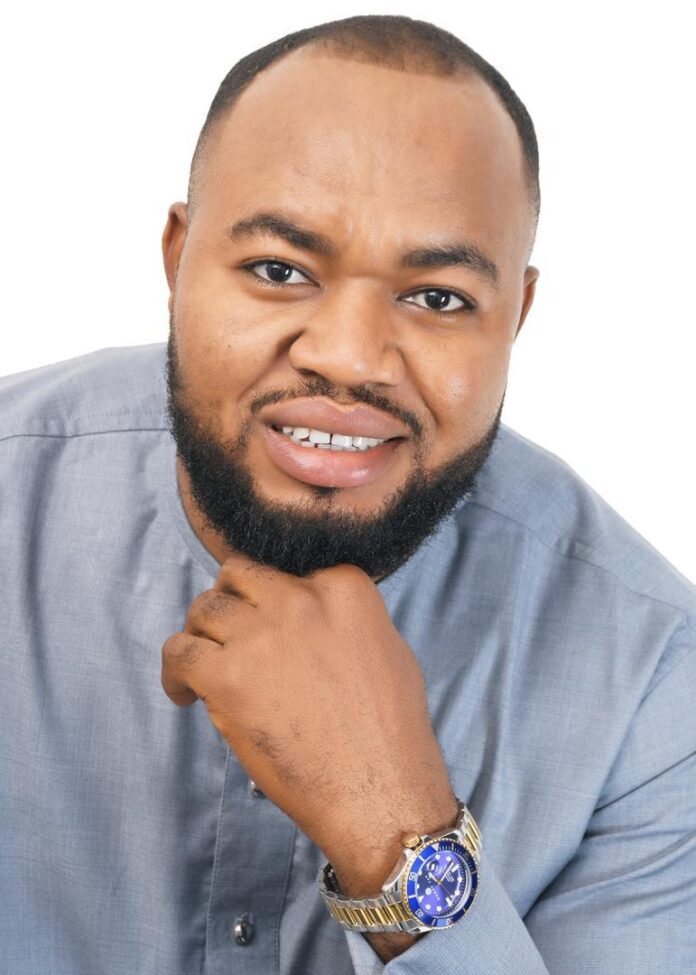 As I write this missive in my new office as MP, I am sad and pained due to some comments I have heard against suspension of tertiary fees for this academic year. I am left even more disappointed by the posture and commentary of one man I thought was an advocate for students’ well-being, Prof Kwesi Yankah. I am wondering what happened to the man who would go all out for students.

I have been reflecting on the words of the American philosopher, Henry David Thoreau who said in his book, Walden that “Things do not change, we change.”

Truly, I have seen that time and space indeed brings out one’s true self. We change whiles things remain the same. In my quest to serve people as a leader, I have encountered several shocks and reality checks, one that required a ‘Ghana-first’ lens to fully appreciate the issues at hand.

It is unbelievable that a man I have admiration for as the father of students would become a treacherous tick on students. Someone I know who served as a bloodline for students’ wellbeing is now a cancer eating up the cells for their wellbeing.

Is it the same Prof. Kwesi Yankah of Central University? Is it the Prof. Kwesi Yankah of Council of Independent Universities? I thought our Professor would go all out for the betterment of students. Why then criticize an initiative set to support students in these trying times? We cannot be oblivious of the troubling era we find ourselves in, with alarming job losses globally, unemployment, collapse of businesses and struggling livelihoods due to COVID-19.

I don’t want to believe the good old Professor is suffering from dementia due to some tragic political loss and disappointment. I am the same Mohammed Adams Sukparu who once served as President of the Private Universities’ Students (PUSAG ) in the 2014/2015 academic year. The selfessless student leader you admired and became friends with due to our quest to make student lives better. I must say I appreciate your mentorship then in the interest of students but some things need to be said.

Prof, I hope you remember that even though some students struggled to understand the need to eliminate taxes on private universities, we still mounted pressure on the then government to withdraw coperate tax on private universities in order to have more cashflow to expand infrastructure? In all these, you were one person that encouraged and pushed us to demand our due from government as students. So why the sudden change and lack of compassion?

To boldly say that students haven’t complained about payment of fees betrays the office you once occupied. Respectfully Sir, don’t be like that wise man who got blind and deaf because of his concentration on increasing his belly. Your actions and commentaries these few days shows you do not fight for the interest of Ghanaian students as you have led many to believe. You are truly a sheep in a wolf’s skin.

Luckily for students, majority of Ghanaians support calls for the suspension of tertiary school fees for this academic year and we as legislators will do what we can to make this happen.

I remain confident that the NDC and H.E John Dramani Mahama will win the ongoing election petition to make Ghana a better country for us all.