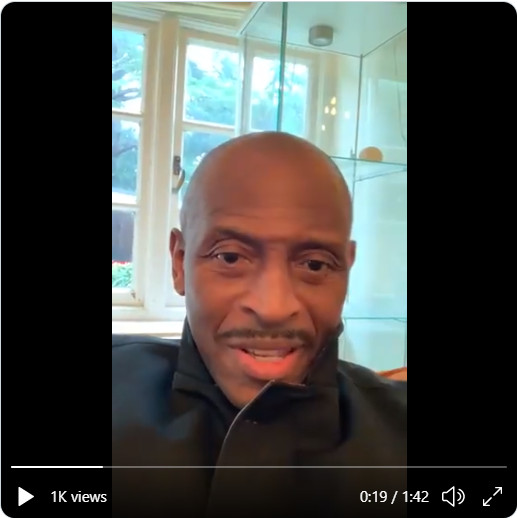 Sports stars across the globe have been sending out a call to action to aid them win the crown of the DoddieAid Champion.

Sporting stars including Jim Hamilton, Rory Lawson, Mark Beaumont and Andy Nicol are calling on people to join one of the five former Scottish inter districts in a mass participation fundraising exercise challenge.

The Doddie Aid Challenge is to raise money for My Name’5 Doddie Foundation which started on January 1, 2020 running until the start of the 6 Nations on February 6, 2021.

To get involved, potential participants should go to www.doddieaid.com to find out how to join their chosen district and also get a free team snood. All exercise miles should then be recorded via a campaign-specific app from 1stJanuary.

Any form of exercise counts towards a district’s total on the leaderboard, from running to rollerblading, cycling to skiing or just adding up daily steps.

Throughout the event, the captains of each district will be busy signing other high-profile stars in a bid to boost their team’s efforts. Come 6th February the team which has logged the most collective miles will be crowned Doddie Aid Inter-District Champions.

Rob Wainwright commented: “Doddie Aid is an opportunity to burn off all that festive excess while supporting Doddie & his Foundation in their efforts to find effective treatments for MND.

As with anything involving Doddie, it has to be fun, and the management teams for the five districts are already playing dirty in their recruitment efforts.

“The eligibility rules have already courted controversy with captains attempting to poach stars from other districts.

“So you can tell the Exiles that Geraint Thomas is signing for the North & Midlands whatever his agent says to the contrary!”

Doddie Weir added: “Doddie AID! What better way to start 2021? The inter-district championship was a tremendous and highly competitive tournament; reigniting these tribal rivalries is a fantastic idea and I hope you all get involved and join The South – be part of a winning team! Wainwright wouldn’t even have made it onto the bench in our day.”