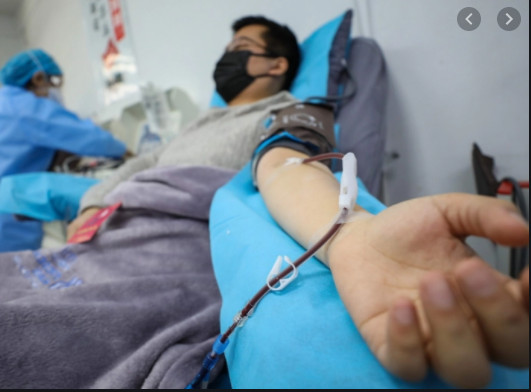 Geneva/ Guwahati, 3 February 2021: The Covid-19 pandemic is claiming more and more victims in the media community as 735 journalists have died from the novel coronavirus infection in 63 countries since March 2020, informs the Press Emblem Campaign (PEC), Switzerland based media watchdog, adding that India leads in Asia with 54 casualties followed by Bangladesh (44), Pakistan (23), Afghanistan (9), Nepal (3), Indonesia (2), Japan (1) etc.

“Of the 735 journalists who have died from Covid-19 since 1 March last year, Latin America leads with 375 victims. Asia follows with 148
dead, ahead of Europe (137), North America (39) and Africa (36),” said Blaise Lempen, secretary-general of PEC (http://pressemblem.ch/)
also adding that largest increases in the number of media victims during January were recorded in Brazil and Mexico.

Peru remains the country with the heaviest death toll where 95 media workers had died from the virus infection aggravated ailments till the last month. Mexico is in second place with 84 victims, ahead of Brazil (77) and Italy (with 44 dead it emerges as the most bereaved
European nation).

Deploring the number of victims from the virus infections, the PEC team duly sends its condolences to families and colleagues. The actual
number of victims is certainly higher, as the cause of death of journalists is sometimes not specified or their death not announced.
In some countries, there is no reliable information.

PEC supports initiatives taken in several countries to give media workers rapid access to immunization. Because of their profession,
media workers who go into the field to inform are particularly exposed to the virus. Some of them, especially the freelancers, cameramen and photographers, cannot work from home, asserted Lempen.

“Comparatively India has shown improvement in the casualties of media persons in the last one and half month with only one dead (Marathi scribe Nandkumar Sonar, who died on 24 January),” said Nava Thakuria, PEC’s country representative adding that earlier the robust Indian media fraternity lost Malayala journalist D Vijayamohan to the Covid-19 complications on 15 December last.