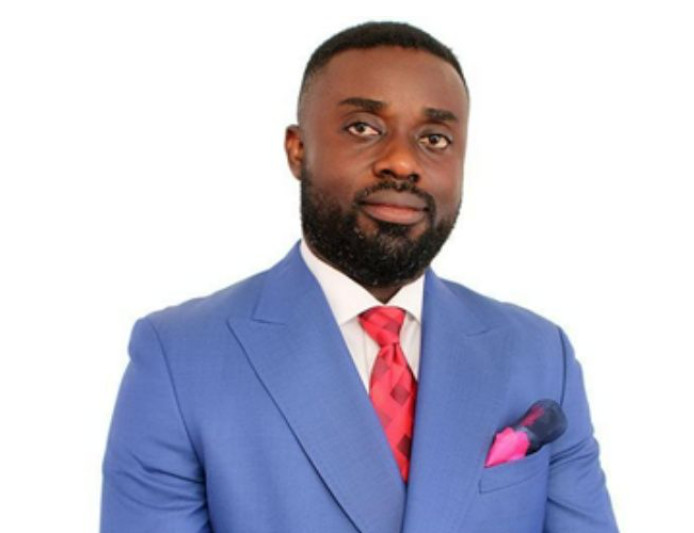 The Member of Parliament for Kade constituency, Alex Kwadwo Agyare says he will see the rightful authorities and lobby for roads in his constituencies to be reconstructed.

This follows a highway robbery incident at Pramkese in the Kwaebibirim municipality on Monday evening which caused the life of a police officer.

The officer, Lance Corporal Moses Nartey had been dispatched with one other colleague to avert a robbery incident on the Akyem Pramkese- Takyiman road following a distress call.

The armed policemen drove in a hired taxi to the robbery scene since the station had no official vehicle to be used for the operation.

According to the Chief of Akyem-Pramkese, Barimah Ofori Frimpong II, the robbers who had laid an ambush in a nearby bush opened fire on the police team when the lead officer, Lance Corporal Nartey alighted from the Taxi.

He explained that his other colleague who attempted to retaliate was also shot in the process.

The armed men, the chief said escaped after sensing the residents had got wind of the attack and were on their way to cause their arrest.

However, their new Member of Parliament, Alex Kwadwo Agyare has assured to fix the problem and equipped the police to combat such crime.

“We deserve better roads that are safe for everyone. So, I will talk to the authorities to fix our roads after years of neglect. That means resurfacing the worst roads and fixing problem potholes. Just like the government is doing across the country, there will be an improvement here.” He said in an interview

Adding that, “I believe in the police and I know the criminals will be brought to book. There shouldn’t be any fear and panic. I assure the people of my support and I will do whatever I can to support the police and the people.”

Alex Kwadwo Agyare also expressed his condolences to the deceased family and the police fraternity in the area.