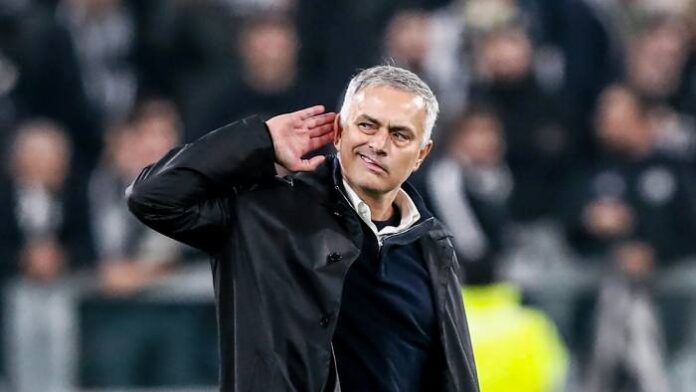 Mourinho suffered the indignity of Tottenham suffering three league defeats in a row for the first time since 2012 which was when former boss Harry Redknapp took his eye off the ball because he thought he was about to get the England job.

“I put pressure on myself every day. Every day. So since 2012 without three defeats in a row? But since when without a title? Maybe I can give one.”

Mourinho added: “The most important thing now is West Bromwich. I don’t even want to think about Everton or about City.

“I think after City, we go to Austria, again in Europa League, which is a big competition for us, we have good expectations in that competition.

“The reality is that, until the end of the month, we have great motivations in front of us. Europa League is something that, since the beginning, we put a lot on.

“I cannot forget that we had to play how many games to qualify for the group phase, and games with two days in between, travelling around Europe to do it.

“So we want, the team wants, the team is waiting for that, and maybe the squad needs that.

“But let’s focus on West Bromwich because it’s the next match and as you say, after three defeats, we have to win against West Bromwich, we cannot even think a different thing.”