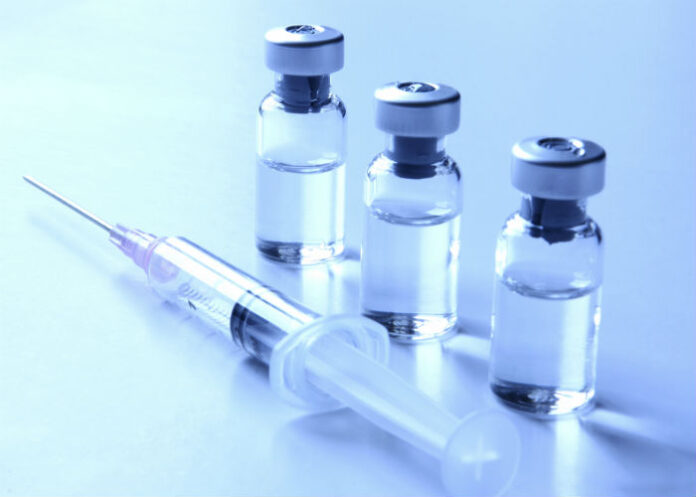 Sixteen African countries have shown interest in securing COVID-19 vaccines under an African Union (AU) plan, and allocations could be announced in the next three weeks, the head of the Africa Centres for Disease Control and Prevention (CDC) said.

While many rich nations have already begun mass vaccination drives, only a few African countries have started vaccination, and the 55-member African Union hopes to see 60% of the continent’s 1.3 billion people immunised in the next three years.

The AU has so far secured around 670 million doses for its member states.

Africa CDC Director John Nkengasong said the 16 countries had asked for a total of a total 114 million doses under the AU’s Vaccine Acquisition Task Team (AVATT), which began work in mid-January.

“Our hope is that in the next two to three weeks, they should be having their vaccines,” he told a virtual news conference.

Africa is also due to receive about 600 million vaccine doses this year via the COVAX facility, co-led by the World Health Organization (WHO).

At a later briefing, WHO Africa director Matshidiso Moeti said nearly 90 million doses of the Oxford/AstraZeneca vaccine could start arriving on the continent later this month.

“These doses would help countries reach 3% of their populations in the first half of 2021, targeting the most at-risk groups, especially front-line health workers,” she said.

Moeti said some 320,000 doses of the Pfizer-BioNTech vaccine had been allocated to Cabo Verde, Rwanda, South Africa and Tunisia, and deliveries were expected this month.

The COVAX facility aims to help secure vaccines for 20% of Africans, which will mean about 600 million doses, Moeti said.

Africa has so far reported 3.5 million coronavirus infections and 88,000 deaths, according to a Reuters tally.