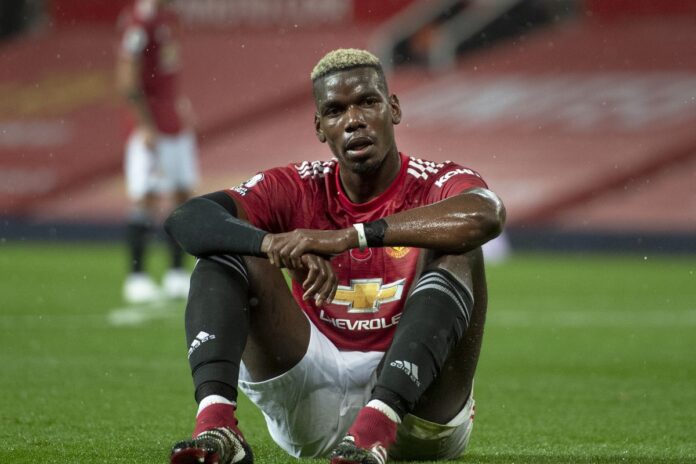 The 27-year-old has been the subject of regular speculation ever since returning to Old Trafford from Juventus in 2016 for a then world-record fee, thanks in no small part to comments by his outspoken agent.

Mino Raiola caused a stir in December when claiming his client was unhappy and “needs to change team”, leading Pogba to post on Instagram suggesting that he had no intention of leaving any time soon.

The France international’s contract expires in 2022 after United triggered the one-year extension clause in his deal and last week said he would “speak with the club and see what’s going on”.

Mathias Pogba has since said the club needs to sell his brother this summer if they want to recoup a fee but Solskjaer said: “Speculation about Paul is always going to be there.

ALSO READ  Frank Acheampong plays 90 minutes for Shengzhen in an all-square encounter with Changchun
AMA GHANA is not responsible for the reportage or opinions of contributors published on the website.