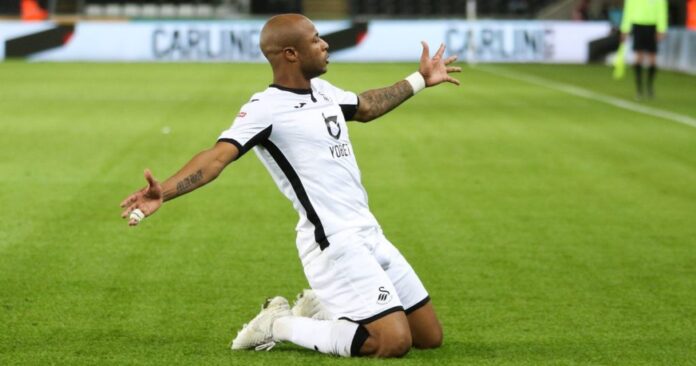 Swansea cut Norwich’s lead at the top of the Sky Bet Championship table to two points after a 2-0 win over the goal-shy Canaries at the Liberty Stadium.

The hosts edged ahead in South Wales three minutes before half-time when Andre Ayew struck from close range after visiting goalkeeper Tim Krul had spilled a corner.

Shortly after the restart they added a second when Conor Hourihane fizzed in a shot from distance (48) and while Norwich lacked cutting edge in the final third, their opportunities to get there in the first place were severely restricted by a typically-compact Swans backline.

In addition to cutting the Canaries’ advantage to two points, Swansea boast a game in hand over their promotion rivals, and could move a point ahead should they triumph in that.

ALSO READ  Rev. Samuel Amankwah: Now the most wanted Visa Fraudster in Kumasi
AMA GHANA is not responsible for the reportage or opinions of contributors published on the website.