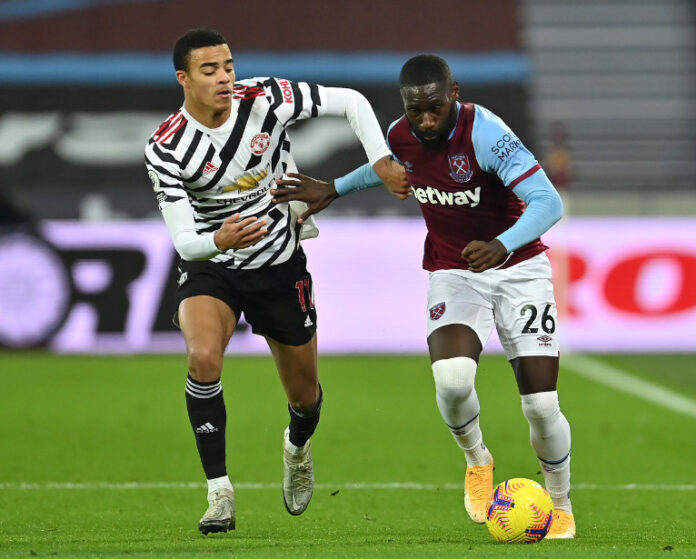 DStv and GOtv customers can look forward to action from the 2020-21 FA Cup, Premier League seasons, with matches scheduled for 9 -15 February 2021.

The pick of FA Cup matches for the Fifth Round is an all – Premier League clash between Manchester United and West Ham United on Tuesday 9th February at 8:30pm on SuperSport Premier League, SuperSport Grandstand (DStv Channel 203 & 201). The Red Devils booked their place in the last 16 with a stunning 3-2 win over Liverpool at Old Trafford and manager Ole Gunnar Solskjaer believes that result was a major psychological step forward.

However, their opponents are not to be underestimated. Not only would former Man United manager David Moyes love to put the heavyweights out of the Cup, such a result would further underline the great progress the Hammers have made under his leadership in the past year or so.

The midweek round of matches also sees Chelsea head to Oakwell for a clash with Barnsley on Thursday, 11th February at 9pm on SuperSport Premier League – a fixture earned in former manager Frank Lampard’s last game in charge of the Blues, a 3-1 win over Luton Town in the previous round – while a potential thriller between Everton and Tottenham Hotspur is another clash to savour on Wednesday, 10th February at 9:05pm on SuperSport Football Plus and SuperSport Variety 1 (DStv Channel 202 & 206).

Spurs will be looking for another powerful performance from midfielder Tanguy Ndombele, who has come on in leaps and bounds this season.

Don’t miss the 2020-21 football season on SuperSport on DStv and GOtv. Visit www.dstvafrica.com and www.gotvafrica.com to subscribe or upgrade, and join in on the excitement. And while you’re on the move, you can stream matches on DStv.