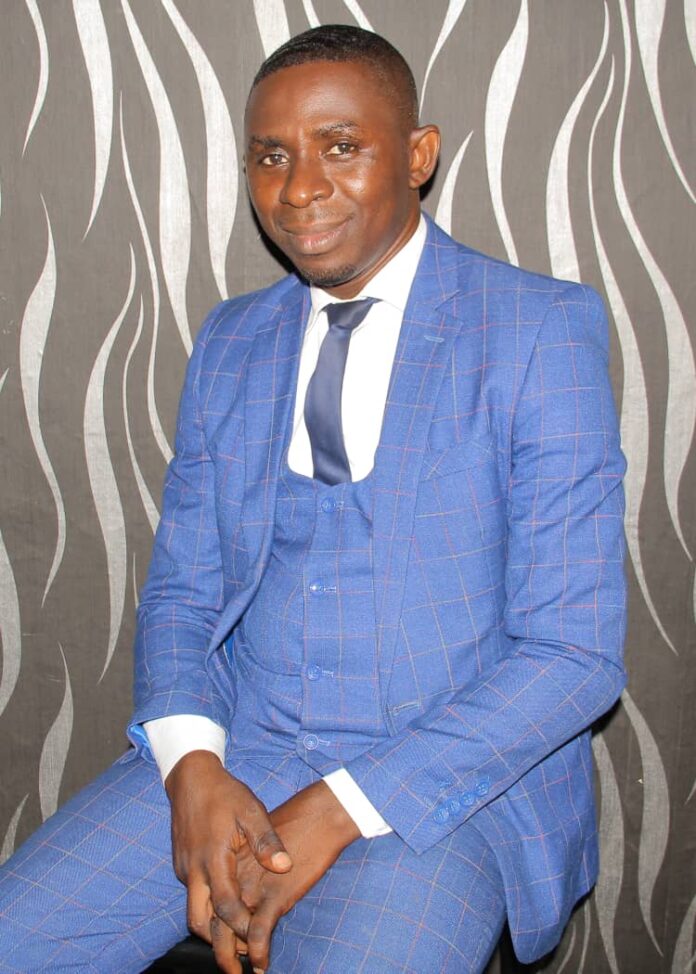 The Commission on Human Rights and Administrative Justice (CHRAJ) Boss, Mr. Whittal on Thursday charged Members of Parliament (MPs) and government appointees to declare their assets in conformity with Act 550.

Commenting on the relevance of declaration of assets Tontonsansan, a Political Show on Iron TV hosted by Eric Murphy Asare, Mr. George Akom, Educationist and Governance Analyst averred that, it would be the best for all Public Officer Holders to declare their assets during and after their tenure of offices to make the full compliment of the law for which every public office holders has to declare his or assets within the stipulated time when assumed office.

Mr. Akom addressed that the Constitutional, Legislative and Institutional Framework to support this course is solid , but its implementation has been a bane in achieving the objectives for the enactment of the laws. He recommended that, to achieve the objectives of asset declaration by Public Office Holders, the country needs strong institutions, robust systems for tracking and verifying records of officers, and change of attitude in the area of integrity. He concluded that, fear and poor welfare after serving in public office have been the main challenge in fighting corruption at public institutions.

In a related development on the same issue, Mr. Prince Gyimah, a Lecturer at Akenten Appiah-Menka University of Skills Training and Entrepreneurial Development and a Panel member of the show said, curbing of corruption does not only rest on the declaration of assets alone but rather public institutions must work, explaining that public institutions must adopt a behavior of enforcing public servants to declare their assets when they assumed office, thus becoming a deterrent to those who fail to do so.
He admonished that the love for the country must be held in high esteem, and for that matter working to achieve a better Ghana rests on the shoulders of every citizen.

The below explains the act –
ACT 1998. Section 1-Declaration of Assets and Liabilities by Public Office Holders. 286 (1) A person who holds a public office mentioned in clause (5) of this Article shall submit to the Auditor-General a written declaration of all property or assets owned by or liabilities owed by, him whether directly or indirectly.

(a) within three months after the coming into force of this Constitution or before taking office, as the case may be,

(3) The declaration made under clause (1) of this article shall, on-demand, be produced in evidence-

(a) before a court of competent jurisdiction; or
(b) before a commission of inquiry appointed under article 278 of this Constitution; or

(c) before an investigator appointed by the Commissioner for Human Rights and Administrative Justice.