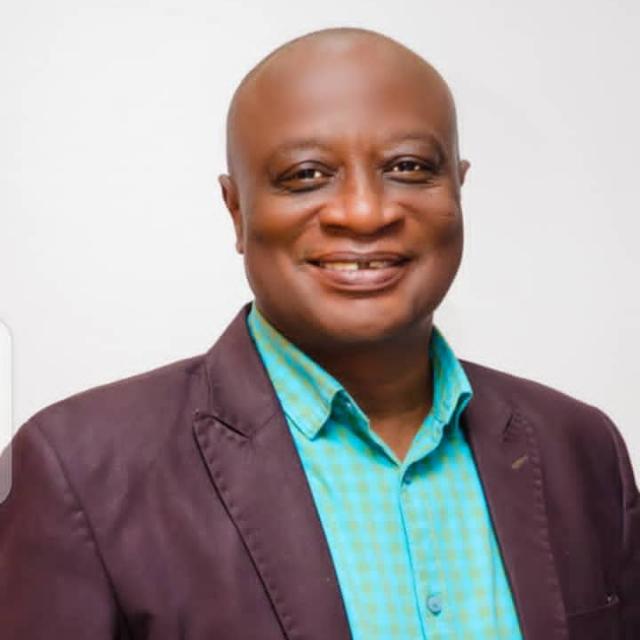 The youth of Asokwa Municipality have declared their unflinching support for the Municipal Chief Executive, Chief Akwannuasah Gyima to be re-appointed for the same position for another term.

According to the youth who are mainly supporters of the ruling New Patriotic Party in the Asokwa constituency, there is great need for the Chief Executive to be re-appointed to finish the impressive works he began within the short time he assumed office.

Speaking at a press conference in Kumasi Monday, the Youth Organiser of Asokwa branch of the NPP Frank Bosompim Danso noted that Chief Gyima who has gained huge admiration across the Asokwa Municipality within a short time of work, has really surprised many with his massive work rate and zero tolerance to excuses and laziness.

He expressed the belief of the youth wing that with the keen support from all Assembly Members, Chief Akwannuasah would continue to be one of the best MCEs in the Ashanti region.

He said ‘It is our firm conviction that with the commencement of projects such as the construction of school blocks in communities such as Atonsu S-Line (Sukuria Primary school), Gyinyase (Gyinyase MA and JHS) and the construction of ICT centers in schools across the Municipality our MCE would do more if he is allowed to continue as head of the Asokwa Municipal Assembly’.

Again, with the operationalisation of the Lady Julia Health Center at Kuwait-Oti immediately after assuming office as MCE, he noted that Chief Akwannuasa showed that the health needs of the people was his priority.

Mr. Bosompim Danso continued that the drilling of 10 boreholes and another 34 including toilet facilities having been approved by the World Bank to be constructed in 2021 in the electoral areas in Asokwa, their MCE has also shown that he is focused in getting the people of Asokwa basic social amenities.

“With two consistent impressive showings in its administrative processes, it is not surprising that Asokwa has been selected on two occasions to benefit from the Secondary City Projects which gives the Municipal Assembly opportunity to get at least 1 million dollars to commence development projects”.

The youth leader, flanked by his lieutenants also expressed joy and gratitude that many youths have been employed by the Asokwa Assembly.

“Electricians, carpenters, and other artisans in Asokwa through the MCE’s initiative have been given the opportunity to work at the Assembly as well as other private and multinational companies in Asokwa including Chigo Company Limited, the construction firm undertaking the development of the road in Asokwa”. He stressed.

Another act of the MCE they feel is commendable is the public show of empathy for vulnerable people in the Municipality during the Covid-19 lockdown last year.

“Our MCE led the way to provide for the needs of Persons with disabilities (PWDs), the underprivileged, and the aged with the distribution of basic food items and safety items including the purchasing and placement of handwashing items at all markets in Asokwa”.

One thing the youth could not have finished without recognition was their MCE’s unrelenting dedication during the 2020 General elections.

Pointing to the initiatives, projects, and contributions by the MCE, the Asokwa Youth intimated that if any person with a good heart for NPP and Asokwa was being sought to be Chief Executive of Asokwa, none was more qualified in deeds, liked by the entire people and fore-thinking than Chief Akwannuasah Gyima.

…” we believe our MCE with another mandate in office as leader of the Asokwa Municipal Assembly will do more for our party and the people of Asokwa.

We, therefore, through you, the media want to humbly appeal to the President to honour the people of Asokwa with the renewal of the mandate of our hard-working MCE, Chief Akwannuasah Gyimah so that he can complete the massive infrastructure projects and initiatives he has started with the hard-working assemblymen in the Asokwa Municipal Assembly”. He stated convincingly.